What is acute alcohol poisoning? 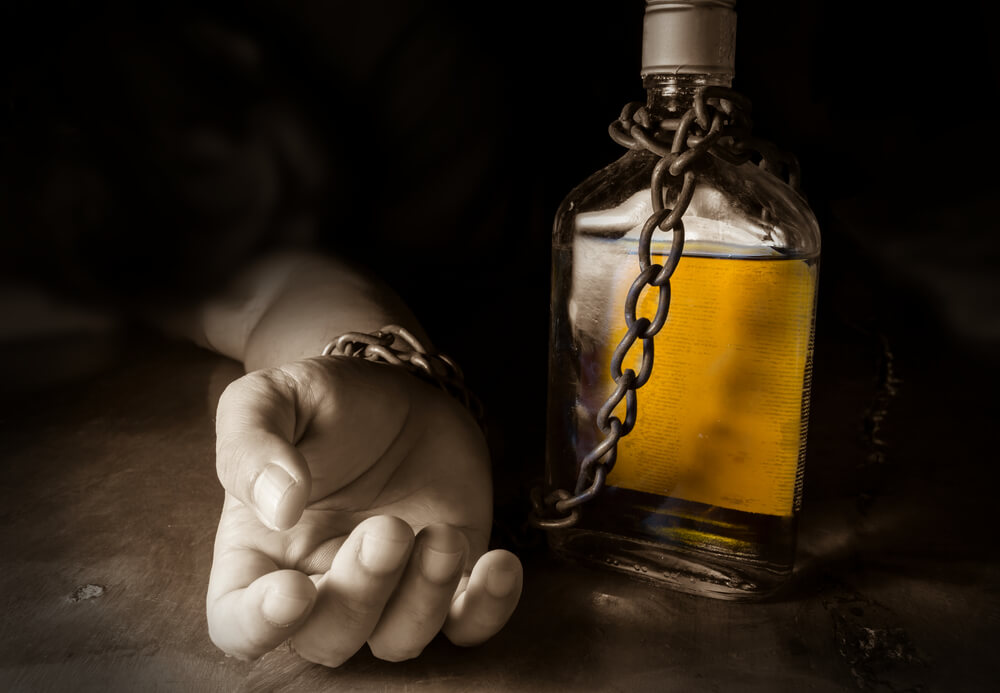 Acute alcohol poisoning is a common consequence of alcoholism.

Alcohol has been known since ancient times – even our ancestors celebrated with wine. They prepared for battles with a glass of their favorite drink and quenched their thirst with the oldest drink – beer. So, we can freely say that alcohol has been known as human society itself, and therefore, its overuse has emerged with the human community.

Today, alcoholism in family is an increasingly common concern in society, as evidenced by statistics. Namely, it is considered the third disease of modern times, just behind cardiac and malignant diseases, while it tops addictive disorders with a much higher number of reported cases than heroin addiction and cocaine addiction.

We are warned that alcoholism should not be taken lightly also by the fact that only depression causes greater mental disability than alcohol, so it is not surprising that in recent decades it has been viewed as a complex, socio-medical problem.

Heavy use of drinks is accompanied by acute alcohol poisoning; in fact, it occupies one of the first places among types of poisoning.

What Is acute alcohol poisoning?

Acute alcohol poisoning is, by definition, “a transient condition associated with drinking too much alcohol in a short amount of time and leads to numerous disorders in mental and physical functions.”

Alcohol abuse in men and women is considered to be 5 or more, and 3 to 4 drinks in a row, respectively. Such alcohol intake in a short amount of time has consequences, especially if consumed on an empty stomach.

Alcohol is first absorbed into the mouth mucous membrane, only to have its main part absorbed in the small intestine and partly in the stomach. From there, alcohol passes first into the venous and then into the arterial blood, from which it reaches all tissues in the body.

Unlike food, alcohol is absorbed more quickly, but it takes much longer to get out of the body. As the liver processes most alcohol, it takes at least one hour to process the concentration in one drink, which means that rapid taking of too much alcohol impedes liver work, leading to acute alcohol poisoning.

How to recognize acute alcohol poisoning

The speed at which alcohol acts on the body, and therefore the risk of poisoning, depends on many factors. First of all, health condition, body weight and structure, and the way and speed of drinking, strength and even temperature of drinks are significant factors that influence its effect. 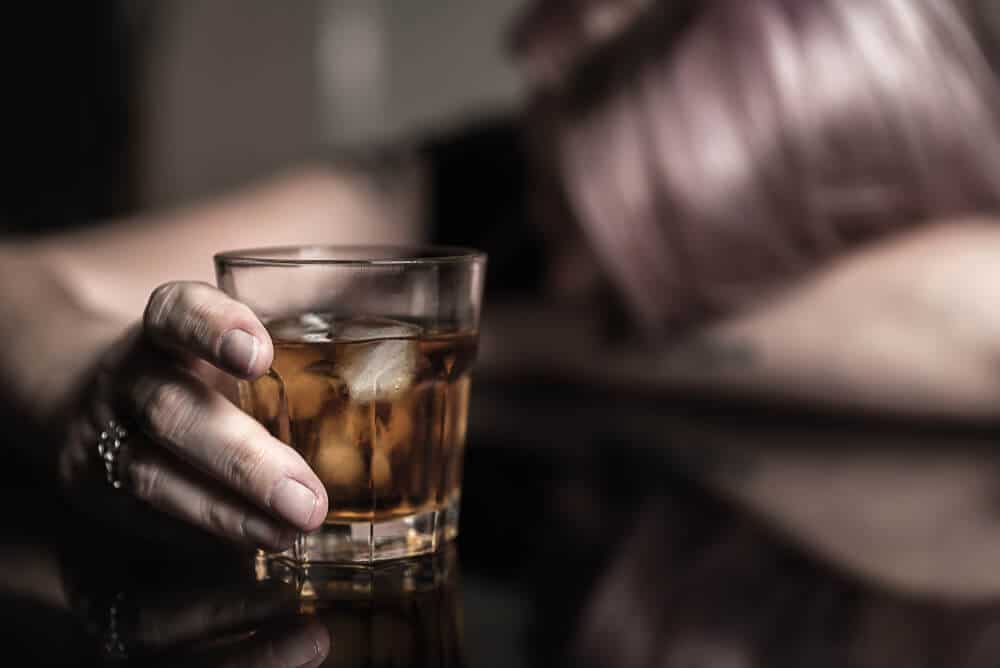 Characteristic symptoms of acute alcohol poisoning are vomiting and changes in behavior, perception and mood. Since the drink controls many body functions, including breathing, slow breathing or a break between inhalations longer than 10 seconds occurs.

At the same time, blood sugar levels drop leading to a coma or seizure similar to an epileptic seizure. It also lowers body temperature, causing cold skin, and, ultimately, hypothermia that can cause cardiac arrest.

The most serious consequences of acute poisoning are irreversible brain damage and death.

How is it treated?

Although acute alcohol poisoning is a current condition, it does require medical attention.

Keep in mind that one glass of drink leads to another, then third, and very often to chronic alcoholism. To prevent serious complications of this disease, report for treatment of alcoholism at VIP Vorobjev clinic already with the first symptoms.

World-renowned medical specialists and psychotherapists apply modern methods of treating addiction under strictly controlled conditions. The whole procedure is completely painless and much faster than the programs implemented at other centers. Care for patients is also reflected in the most effective regenerative methods that further promote recovery and strengthen immunity, while full post-treatment support guarantees complete rehabilitation without recurrence. 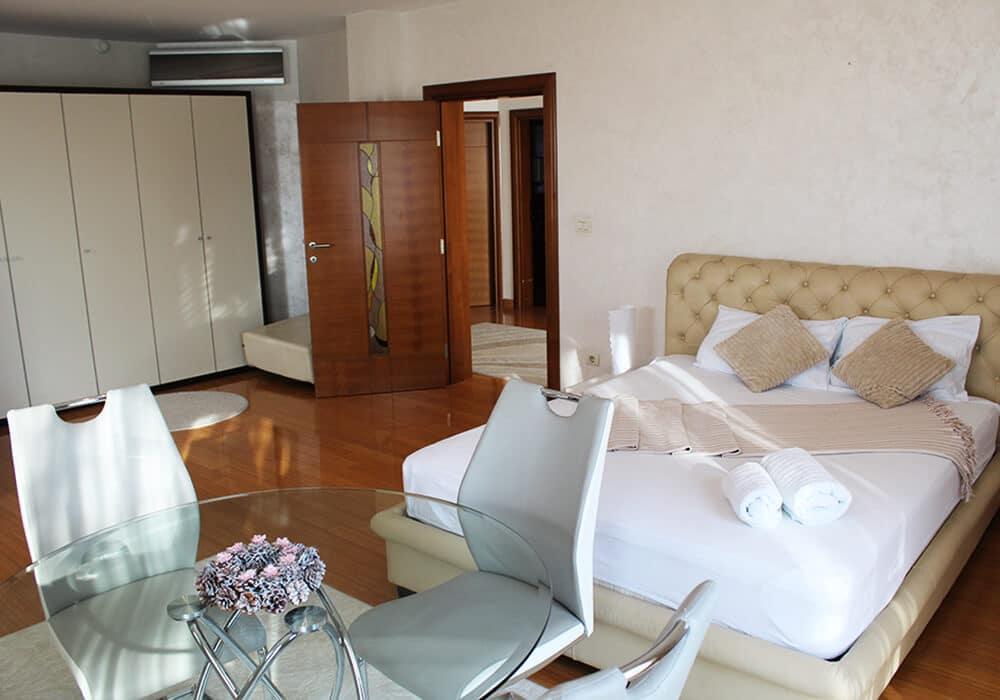 VIP Vorobjev clinic also sets itself apart by luxurious rooms that can accommodate even your loved ones during treatment, and for extra comfort, with exceptional discretion, there is a gym, swimming pool and hot tub.