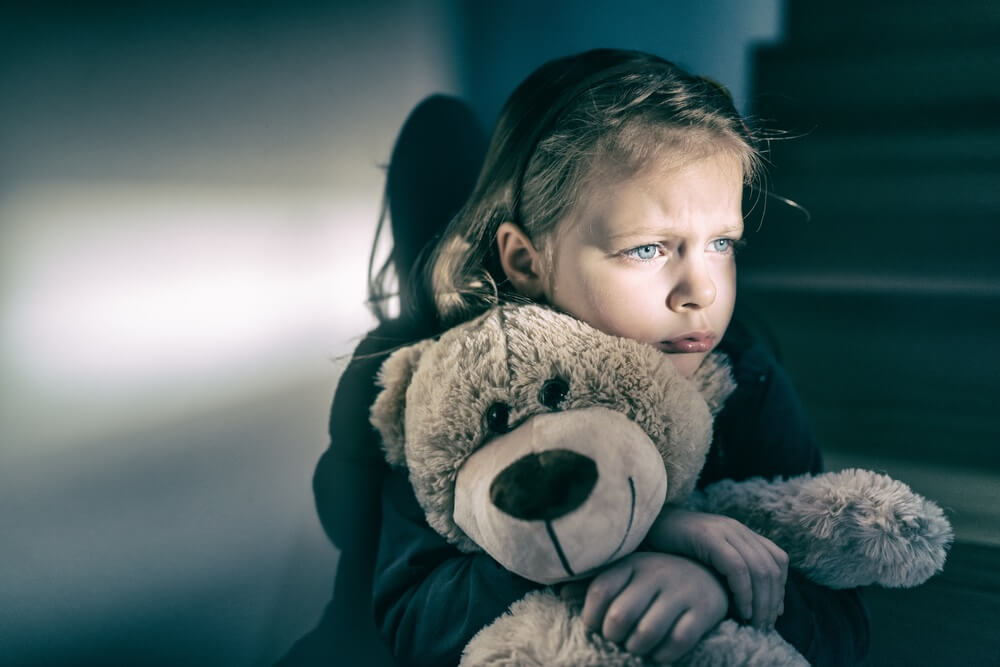 The use of drugs and alcohol has been known since ancient times. However, modern times have brought about real expansion. Alcoholism in the family is an increasingly common issue in society, and addiction to various illegal substances has reached the scale of a worldwide epidemic. One should not overlook the increasing frequency of pill addiction, as well as one of the oldest vices of people – gambling addiction.
Although the majority of the 21 million cases registered are younger generations, adults are not immune to addictions. At every moment, about 14 percent of adults use some kind of psychoactive substance.

Unfortunately, many of them are parents. So, in fact, the greatest victims of addiction are their children. According to recent studies, over 8.3 million children under the age of 18 live in a household in which at least one parent is addicted to drugs or alcohol, while in America, every fifth child faces the consequences of parental addiction.
Given that 18 percent of these children are younger than 11, VIP Vorobjev clinic wants to draw your attention to why children are victims of older family members’ addiction, that is, how it affects not only their current lifestyle but also their future development and mental health.

Drug addiction destroys family, but the consequences of alcoholism are no better. 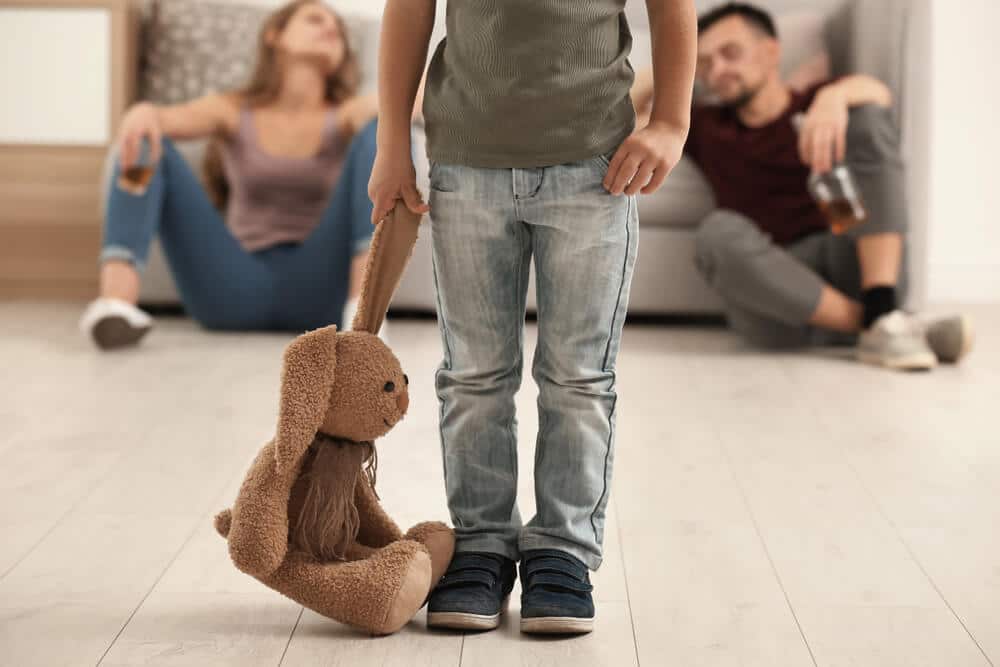 Namely, when a parent in the house has an addiction problem, the house becomes an unsafe place. It has its hierarchy and roles switched. Addiction victims are unaware of the feeling of family warmth and parental care. The reason for this lies, first of all, in the fact that the person using a psychoactive substance only aims at getting a new dose. He neglects not only his own basic needs but also his loved ones.
Faced with a constant lack of finances and frequent changes in the mood of parents, toddlers feel uncertainty with every new day. Since there are no family rules, children have to take care of themselves and even assume responsibility for the entire household, doing adult work.
This kind of lifestyle creates difficulties in school. Due to lack of sleep, fatigue and mental exhaustion, children whose parents abuse drugs and alcohol have learning difficulties. They are also reluctant to develop friendships with other children at school as they are ashamed of their family situation.

Parents are a role model for children, so it is not surprising that research shows that toddlers growing up in these families later become addicts. Some, however, exhibit aggressive behavior and are prone to criminal activity.
As parental addiction leaves greatest consequences on children’s mental health, eating disorders, anxiety and depression are common. And there has been an increase in the number of suicides and suicide attempts among young people who have grown up in such families. 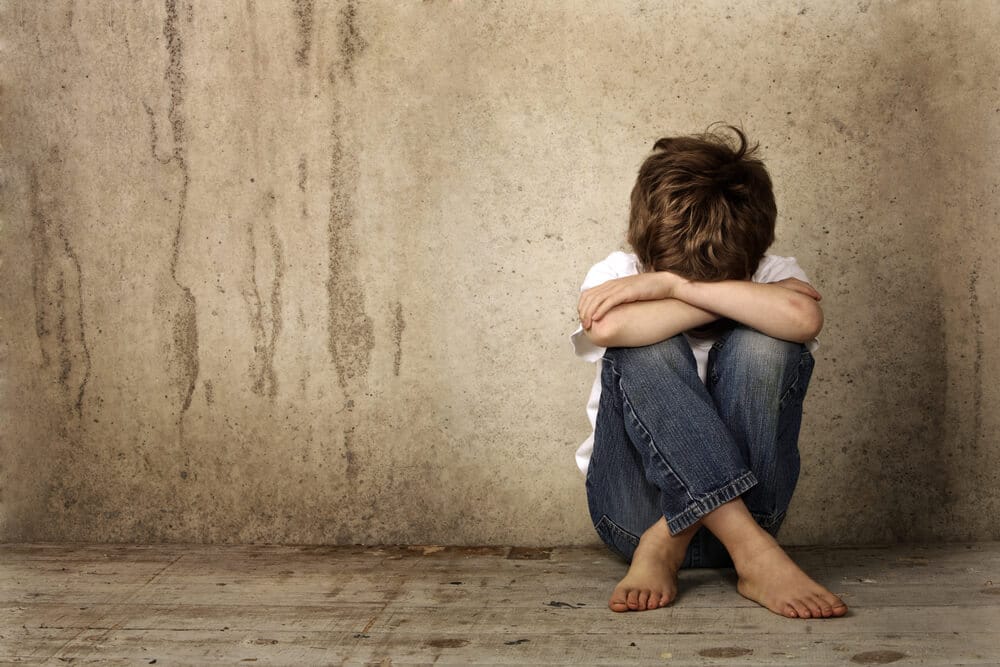 Give your children a happy childhood, say no to drugs. VIP Vorobjev clinic can help with this. A team of world-renowned physicians and psychiatrists, completely painless detoxification and the use of state-of-the-art methods guarantee a quick and safe treatment for addiction without relapse. Luxurious accommodation, gym, swimming pool and hot tub make your stay at the clinic comfortable and the treatment easier. Our team is aware of the importance of family support during the treatment, so your closest ones can stay with you in comfortable rooms offering privacy and security.

More than 2 decades of existence and over 24,000 rehabilitated patients are the best evidence you should choose VIP Vorobjev clinic.