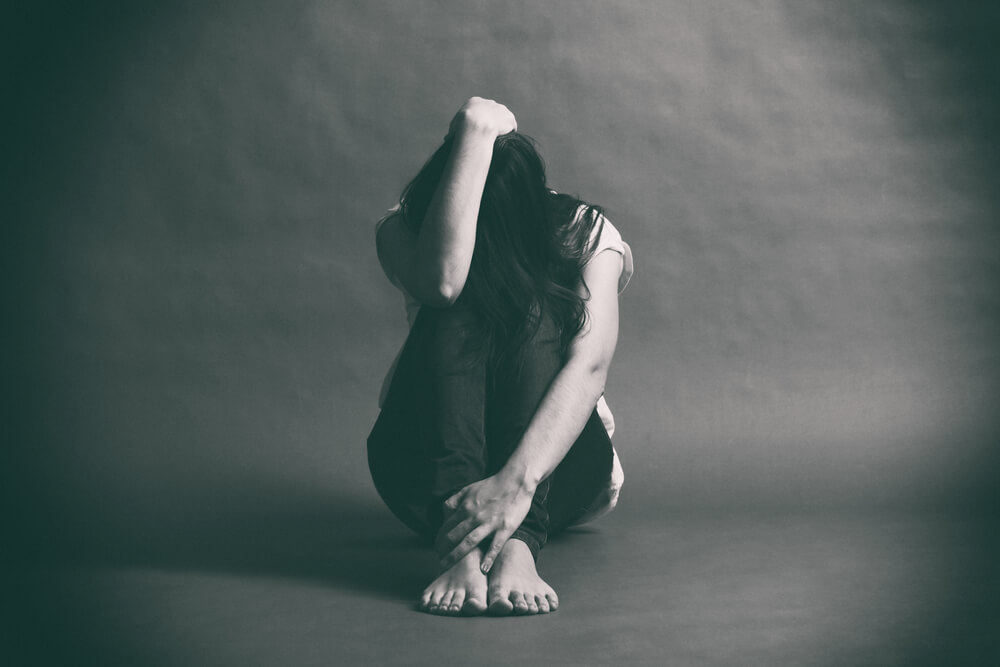 Heroin addiction is one of the oldest addictive disorders.

The 21st century brought about great changes. In addition to advances in technology, there have also been negative aspects, primarily in social and economic terms. Unfortunately, the establishment of poor relationships has been transferred from social environments to family relationships.

The devastating situation is further compounded by the emergence of new, cheaper synthetic drugs, which are, therefore, more accessible to the general population, especially to younger generations. The view that there is a difference between soft and hard drugs, promoted even by some media, contributes to the increase in the use of psychoactive substances. These are still topped by heroin addiction. Its active use is found in both 16-year-olds and businessmen, politicians and other successful business people.

Statistics show that heroin is not only the most widespread but also the most dangerous drug. Namely, of the total number of hospitalized patients with addiction, 40 percent have a problem with heroin, and 25 percent end up with a fatal outcome.

Heroin addiction has been known since ancient times

Sumerians began producing poppies in as early as 4500 BC. This is evidenced by records on clay plates found in archaeological sites. In Mesopotamia and Egypt, poppy was used to make opium, which was widely accepted as beneficial. Even ancient Greek physician Hippocrates prescribed this narcotic to his patients as a medicine.

The official use of heroin began in the 19th century. Thanks to English chemist C. R. Alder Wright, a new powdery substance was synthesized in 1874. Two decades later, Felix Hoffmann introduced it as a substitute for morphine for the needs of Bayer pharmaceutical company. Except for pain, heroin was originally used to treat coughs and colds.

Already at the beginning of the 20th century, heroin addiction was discovered, so Bayer withdrew the ‘medicine’ from production. However, the fact that it was classified as an illegal substance did not lead to a decline in use.

Drug use leaves consequences on psychophysical health. Still, heroin addiction is considered the most severe. The reason for this is that heroin is not marketed in pure form. It is usually mixed with sugar and milk powder, starch and paracetamol. It is not uncommon, however, to add arsenic trioxide and washing powder, which makes it more dangerous. As each new dose brings uncertainty as to the composition, heroin is justifiably called the “death drug”. 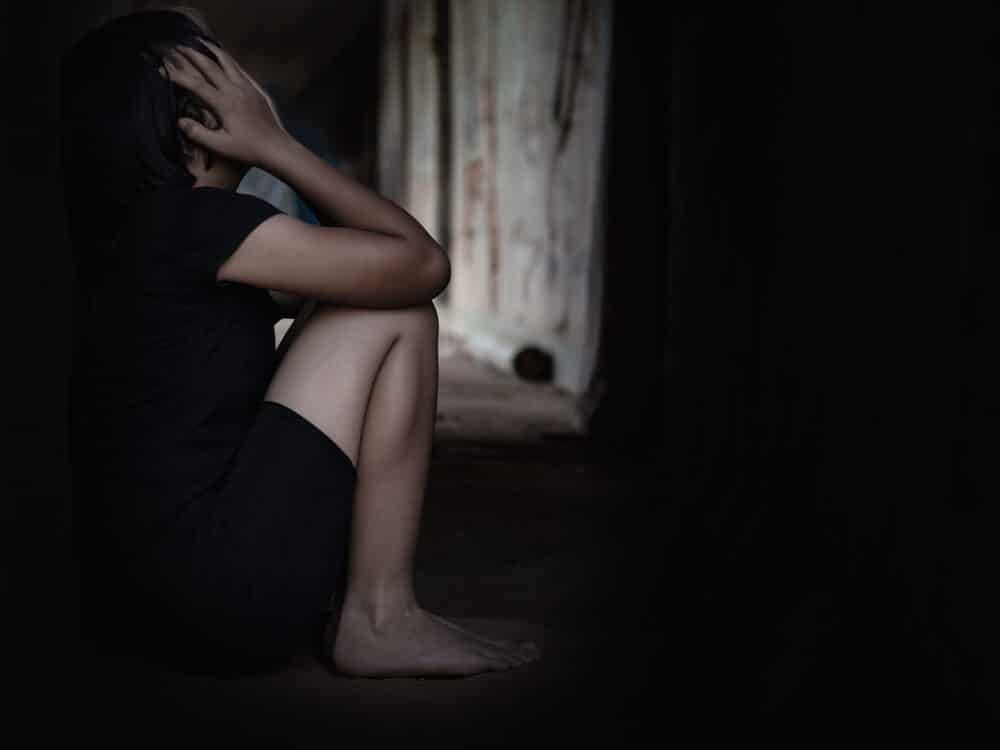 It is also a narcotic that causes the fastest addiction. It develops on average in just 3 weeks of regular consumption.

The speed of action depends on the intake method. So, 5 minutes after snorting is enough to feel its effects. With intravenous intake, it acts immediately. No matter how it is used, the effect is always the same.

The first phase is characterized by euphoria and a feeling of happiness, which are accompanied by itching and redness of the skin, and sometimes nausea and vomiting. These are followed by drowsiness with slow breathing and heart rate. At this phase, mental functions are impaired as heroin acts directly on the central nervous system. Soon, the person falls asleep, from which they wake up tired, with fear and desire for a new dose.

Chronic heroin addiction affects the digestive system. Then there are problems with the liver, pancreas, kidneys, lungs. Damage is also visible on the skin, hair and teeth, as well as on the nasal mucosa in persons who use heroin by snorting. Intravenous intake increases the risk of viral infections such as hepatitis B and C and AIDS.

Given the severity of the problem, it is essential to treat heroin addiction. VIP Vorobjev clinic implements a complex program specifically tailored to each patient.

In the first phase of hospitalization, a complete diagnostic examination is performed. It includes detailed toxicological analysis of blood and urine, as well as psychological tests and personality analysis. It determines the best method of cleansing the body from narcotics – ultra-rapid detoxification (UROD), Neurojet therapy (N.E.T.), pharmacotherapy, transair therapy.

Each of these methods is a completely safe, painless detox, which means that the symptoms of crisis are eliminated, i.e. the patient does not feel pain, nervousness, shivering, tremor, nausea …

It is these modern methods of treating addiction that set VIP Vorobjev clinic apart from other rehabilitation centers.

With regard to the treatment of mental addiction, the expert team of world-renowned specialists and psychotherapists apply a unique revolutionary therapy with Ibogaine. Its effect not only eliminates craving but also recovers nerve cells only after one treatment.

Treatment of mental addiction with Ibogaine at VIP Vorobjev clinic is characterized by the use of proven, medical Ibogaine, as well as constant monitoring of all vital patient parameters.

Get rid of heroin addiction with the best treatment methods, state-of-the-art devices and medical staff with decades of experience. VIP Vorobjev clinic also offers complete privacy in luxury accommodation, which includes the use of a gym, swimming pool and hot tub.