Treatment of alcoholics – How is it done? 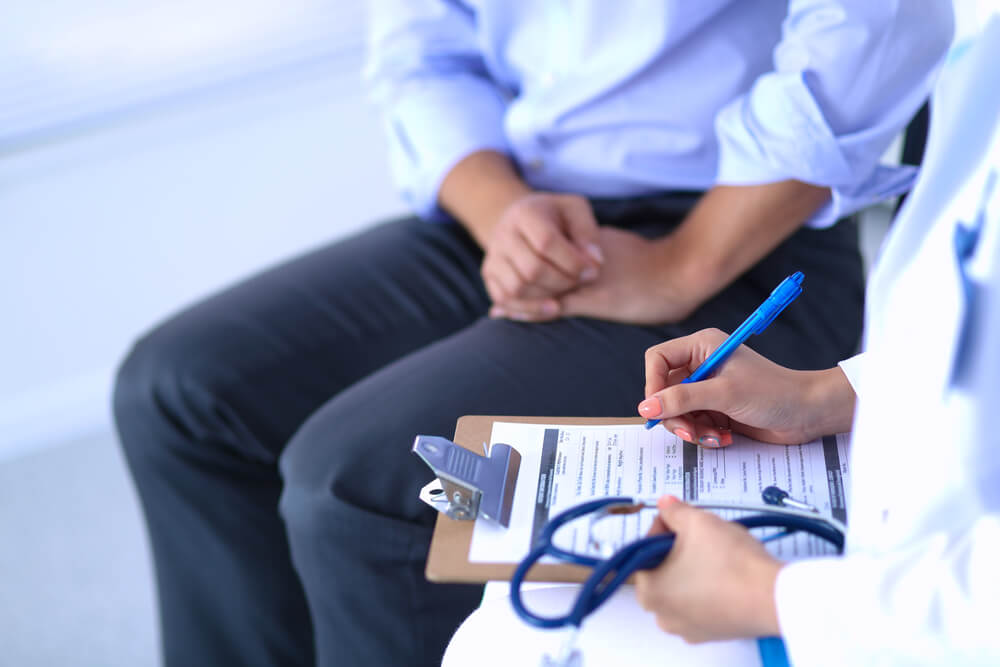 Alcohol is extremely dangerous and one of the most addictive psychoactive substances. Its prolonged and compulsive (ab)use certainly leads to development of alcohol addiction, that is, alcoholism. This is one of the most widespread diseases of today that can affect anyone – regardless of gender, age or ethnic group. Alcoholism or alcohol use disorder can be defined, in short terms, as unhealthy and obsessive use of alcohol at one’s own expense. Alcoholism, definitely a disease, is reflected in the uncontrolled need or desire of alcoholics to consume as much alcohol as possible, regardless of all its negative health consequences. That is why solving this complex problem and eliminating it completely requires treatment of alcoholics.

Regardless of the fact it is a type of psychoactive substance, consuming alcohol is a legal activity. Moreover, moderate and infrequent consumption of alcoholic beverages will almost certainly not cause any adverse effects. However, the problem is that a large number of people, popularly speaking, do not stop at the “first glass”. The devastating statistics show that millions of people around the world consume alcoholic (“strong”) drinks on a daily basis, which inevitably causes alcoholism and many other problems. Unfortunately, even teenage alcoholism has become a common and frequent occurrence.

Alcoholics (alcohol addicts, people struggling with alcoholism) believe and feel that they cannot function normally without alcohol. The situation is exacerbated by the fact that alcoholics do not know how and when to stop drinking alcohol. The result of this state of affairs is a wide range of problems that can affect personal and professional goals, social relationships and the overall health of alcoholics. Avoiding this requires treatment of alcoholics with the latest addiction treatment methods.

Risk factors – What affects the onset of alcoholism?

As we have pointed out, alcoholism does not choose its victim. It can develop rapidly and aggressively and can occur over a prolonged period of time. Over the past several decades, numerous studies have been conducted on the causes and risk factors affecting the development of alcohol addiction. It should be noted that there is no strict formula that can determine the exact reasons why someone became an alcoholic.

However, the fact is that there are numerous “triggers” that cause alcohol addiction. All of these triggers can be classified into several categories.

Treatment of alcoholics – What indicates that someone is an alcohol addict?

There are numerous warning signs or symptoms that indicate that someone is an alcoholic, that is, that alcohol addiction has developed. Also, there are certain early signs of alcoholism, the recognition of which is essential for the treatment of alcoholics at the earliest stage. These signs include frequent and habitual intoxication (frequent binge drinking), or consuming alcohol in potentially dangerous situations, such as driving.

On the other hand, some of the warning signs and symptoms of alcoholism include the following:

Apart from psychological, there are certain physical signs of alcoholism. These are, among other things, weight loss, poor hygiene, dry skin due to the dehydrating effects of alcohol, which causes wrinkles and early aging. Physical symptoms of alcoholism include broken capillaries, poor or uncoordinated movements, slow speech, disorientation. In most cases, the alcoholic smells of alcohol. If alcohol consumption causes liver damage, then yellow sclera and skin are one of the symptoms of alcoholism.

Consequences of alcohol abuse – How does an alcoholic behave?

The effects of alcoholism really have a devastating effect on the whole body. Alcohol is a psychoactive substance, which means that one taking is enough to affect the brain or the central nervous system. The psychological consequences of alcohol consumption include mood swings, moodiness, poor judgment, slow mental reactions, memory problems, and even suicidal thoughts.

On the other hand, chronic and overuse of alcohol can also lead to serious psychological problems such as insomnia, depression, psychosis or bipolar disorder. If we talk about the behavior of alcoholics, we can classify all consequences of alcoholism into short- and long-term. The short-term effects of alcoholism are indistinct talking, drowsiness, diarrhea, vomiting, difficulty breathing, upset stomach, memory lapses and the like. Long-term effects of alcoholism include alcohol poisoning, irregular heartbeat, ulcers, nerve damage, vitamin B1 deficiency, gastritis, and the risk of stroke.

Alcohol addiction also has negative physical effects on the life and health of alcoholics. Alcoholism can cause many cardiovascular problems (high blood pressure, cardiomyopathy, heart attack, arrhythmia). Alcohol addiction is also negatively reflected on the liver, and can cause liver cirrhosis and fibrosis. Another consequence of alcoholism is pancreatitis. Studies have shown that long-term and chronic alcohol abuse is also associated with cancer risk. Alcohol abuse leads to immune system weakening. It should be emphasized that in men, alcoholism causes erectile dysfunction, while in women it can cause menstruation to stop.

The solution is there – Treatment of alcoholics is possible!

Therefore, alcoholism is a dangerous disease that can completely overwhelm the addict’s life. No matter how devastating the situation may seem, nothing is hopeless. This is because treatment of alcoholics (as well as, in general, treatment of addicts) and return to normal life are indeed possible. For over two decades, luxury addiction hospital treatment VIP Vorobiev has been successfully addressing this problem and treating patients from all over the world.

This is because, in the process of treating alcoholics, VIP Vorobiev clinic uses state-of-the-art and innovative treatments and therapies, which is why success in healing is guaranteed! Treatment of alcoholics in our clinic is gradual and, more importantly, completely safe, medically tested and painless. Treatment for alcoholism includes:

A team of internationally renowned experts and physicians from VIP Vorobiev clinic will help you leave alcoholism in your past once and for all!