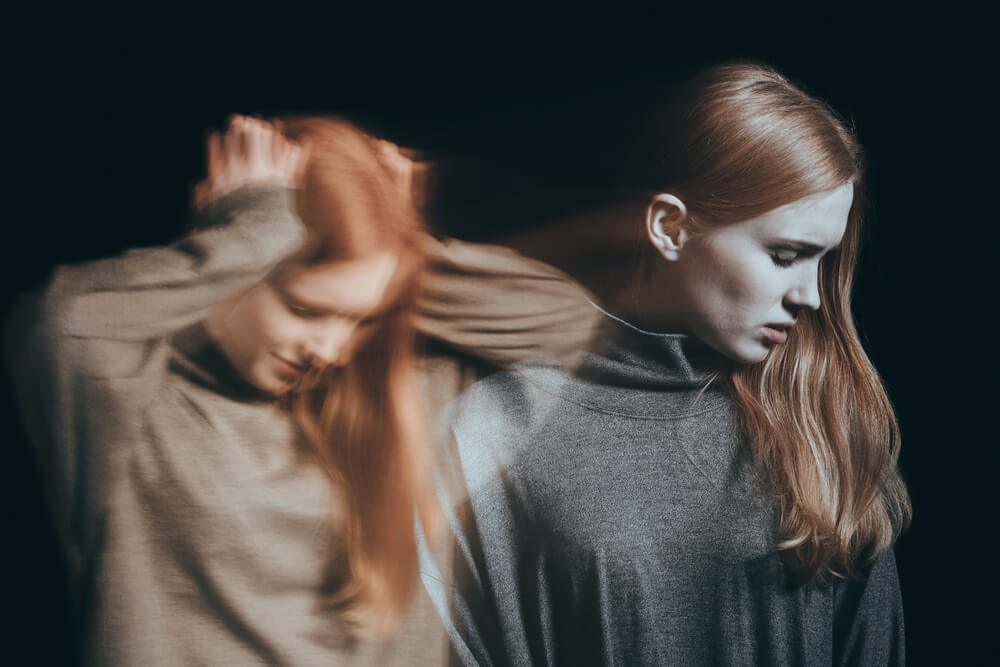 Mood swing is a part of our everyday life. Good news and pleasant situations make us happy, while the loss of a dear person or unrealized goals lead to sadness. These are quite normal reactions caused by life circumstances. However, the problem occurs when the mood changes without any external influence, i.e. without any life changes, then we can say that a person suffers from a mood disorder.

Unfortunately, bipolar disorder is very widespread in the world. It is estimated that one in 100 adults has this kind of a problem at some point. More precisely, about 24 million people face its consequences on a daily basis.

What is bipolar disorder?

Bipolar disorder, or manic-depressive psychosis, as it is called, is characterized by repeated episodes of elevated mood, energy and activity (mania or hypomania) and periods of emotional lows (depression). It is exactly due to the altering of different stages that this disorder is called bipolar. Between these stages, the person does not manifest other mental problems.

Just as the cause of OCD is not specifically identified, there are no precisely determined factors that lead to bipolar disorder. Genetics, however, plays a key role. This means that the risk of occurrence is higher if there is already a case of this disorder in your family’s medical history. Because of this, many experts believe that there is a biological cause in its base, although it is noticeable that it occurs more often in obese people.

Bipolar disorder should not be disregarded, for in long depressive periods as many as 10 percent of patients commit suicide.

How to recognize a bipolar disorder?

According to the official classification of mental illnesses, bipolar disorder is divided into several categories.

Bipolar I disorder has at least one manic episode. It usually lasts for a week, and the symptoms are present for most of the day. Mood suddenly turns into depression. It is not a rare case that depression symptoms occur during the manic phase, but at that point they only last a few moments.

Bipolar II disorder includes more than one period of severe depression, which lasts for at least 2 weeks. Manic symptoms are very mild and manifest for up to 4 days. Because of this, they often go unnoticed, so people turn up because of depression without even realizing that they are suffering from bipolar disorder.

In the cyclothymic disorder, there are numerous periods of hypomania and depression, but the symptoms are not intense.

The manic phase is expressed by euphoric mood, which can go from agitation to aggression. Increased physical activity and sexual drive are also present, while the need for sleep is reduced. Manic patients speak fast, even intrusively and without interruption. A need for buying unnecessary things, making bad financial arrangements, risky driving, and using drugs and alcohol may also occur

The main feature of a depressive episode is the feeling of sadness and hopelessness, anxiety, loss of interest in things that once were a pleasure. Then, sleep and eating disorders, problems with concentration and constant fatigue.

Both stages significantly disturb contacts with other people and performance of everyday activities.

Can bipolar disorder be cured?

Since most people are unaware of a bipolar disorder, recognizing symptoms and early diagnosis is crucial for eliminating the problem.

Primary treatment includes psychopharmacotherapy, i.e. the use of prescribed antipsychotics, mood stabilizers and antidepressants. Also, psychotherapy has a great influence on successful treatment, because it reveals the source of the problem. At the same time, the patient learns how to deal with unwanted symptoms.

With the discipline of the patient, the support of the family and the expert team of the VIP Vorobjev clinic, the bipolar disorder will not affect the quality of your life.

This site uses cookies. By continuing to browse the site, you are agreeing to our use of cookies.OkPrivacy policy