Cocaine and alcohol – A deadly combination 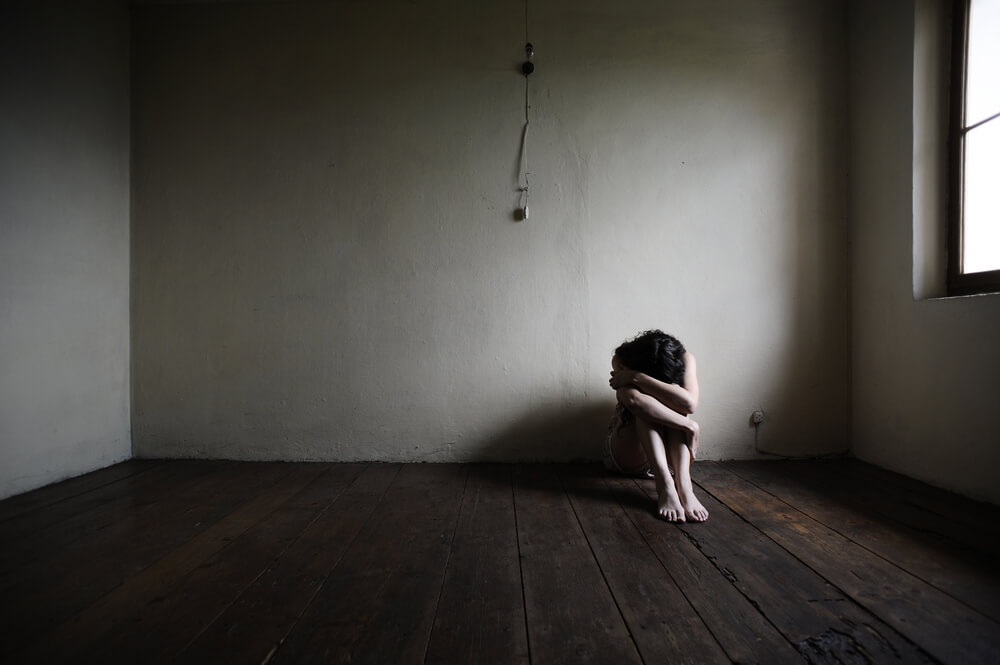 Although all drugs are extremely harmful to the body, one can often hear that cocaine and alcohol are a deadly combination. But what is it that makes these two substances and their blend so dangerous?

The answer is a compound called cocaethylene, which is created in the body when people simultaneously use cocaine and alcohol. The substance is retained in the system for a long time and is far more harmful than most drugs. The effects are first felt on the liver, respiratory system and heart muscle, and in the event of inadequate medical care, it can lead to death.

Also, both of these substances are often associated with turbulent nightlife and partying. Despite efforts of competent services to suppress cocaine use, this drug is widely available on the black market. Although its price is high, young people who would do anything while looking for a good time are often willing to take risks and enter the drug world.

Still, once you enter this vicious circle, it is not easy to go back to your old life. The situation is further aggravated by the fact that huge numbers of people do not consider alcohol a harmful substance at all. Instead, they deem alcoholic drinks a shortcut that leads them to a stress-free world.

Effects of psychoactive substances on the body

Cocaine is characterized as a stimulant. Shortly after taking, the person feels a rush of positive energy, strength and good mood. At the same time, blood pressure increases, and the work of all vital organs, especially the heart muscle, accelerate. Due to these changes, there is a sudden increase in blood pressure, which in severe cases, can lead to tachycardia and heart attack. 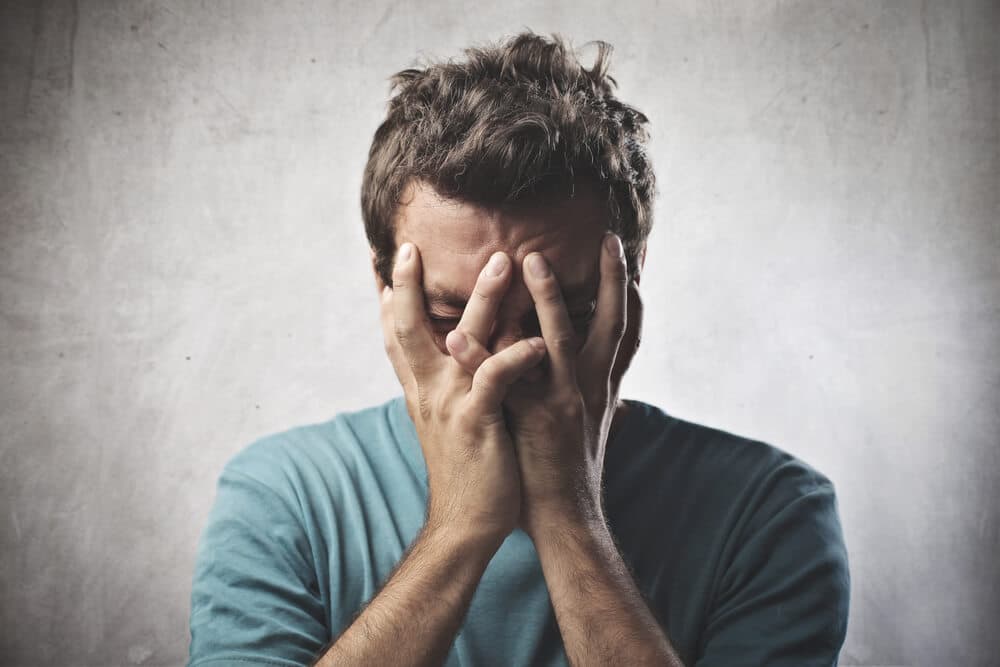 Alcohol, on the other hand, is classified as a depressant, or a substance that has a calming effect on the body. Therefore, many individuals seek salvation from cocaine side-effects by drinking alcohol, hoping the unwanted symptoms will disappear. Of course, they are often not aware that they are putting themselves in even greater risk, and the consequences can be tragic.

Cocaine and alcohol – a deadly combination

Due to the adverse effects of alcohol and cocaine on the body, the effects of these substances seemingly cancel out. The absence of effects can be misinterpreted, so people then turn to taking new doses to reach a state of euphoria. Unfortunately, on this occasion, huge quantities of these toxic substances accumulate in the body, which can cause overdose and instant death. 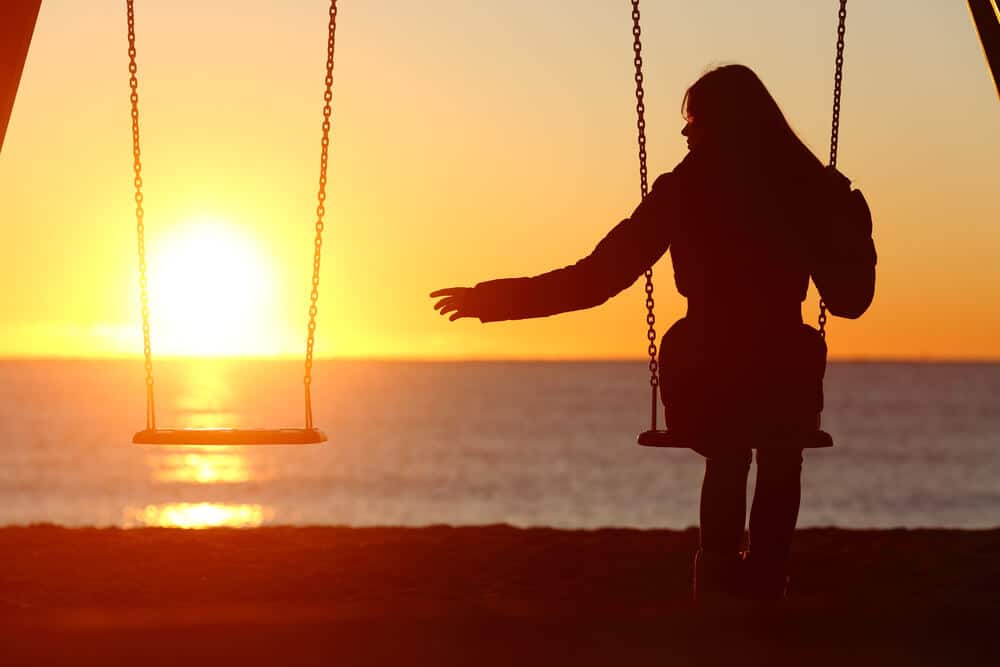 These substances are often underestimated by people who want to explore the limits of the possible and who are prone to experimenting with toxic substances. After a while, the formation of physical dependence, that is, the inexhaustible desire to consume the substances, becomes inevitable.

Experts even claim that it is physical dependence that is responsible for losing control of own thoughts and actions. In the long run, this type of addiction is the main cause of relapse, that is, return to drugs and alcohol after a period of abstinence.

Physical dependence cannot be cured just like that, especially in the case of self-withdrawal. The use of the latest procedures, effective medications and the contribution of a professional team of physicians is a far more effective treatment plan. Therefore, cocaine and alcohol – a deadly combination – can only be eliminated in professionalized institutions.

Don’t wait until it’s too late, take the necessary steps that lead to a full recovery today. With the help of an international team of experts from VIP Vorobiev clinic, turn to a healthy life and get in the way of these pernicious habits.