Cocaine and its effects 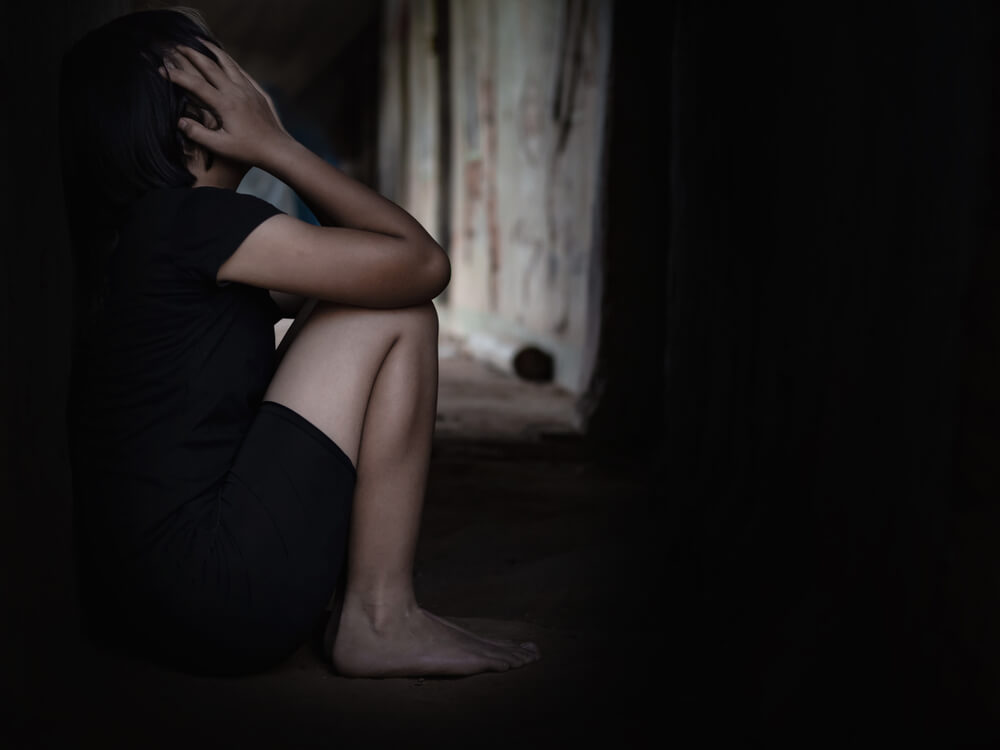 Cocaine and its effects have been known since ancient times. As early as in the 3rd century BC, the South American people used the leaves of Erythroxyloncoca plant from which cocaine is derived, as evidenced by the figures and drawings in the caves of archaeological sites.

This tradition of enjoying coca plant was continued by the Incas until the 16th century, only to spread in the European continent with the arrival of the Spaniards in South America. In Europe, Albert Niemann did the official synthesis of the hitherto unknown plant in 1860.

The newly discovered substance aroused great interest in scientific circles; even Sigmund Freud himself studied cocaine and its effects. He presented his observations in his work Über Coca (About Coke). In it, the famous psychiatrist noted that: “cocaine causes exhilaration and lasting euphoria, which is no different from the normal euphoria of a healthy person… you perceive an increase of self-control and possess more vitality and capacity for work…and that a first dose or even repeated doses of coca produce no compulsive desire to use the stimulant further”. Due to its “beneficial” effect, Freud thought that depression and digestive tract diseases could be cured with it. However, as early as in 1889 he realized the true nature of cocaine.

Very quickly, other studies showed a strong addiction, and this substance was declared illegal. Unfortunately, it has not eradicated it, so today over 15 million people worldwide face the dangerous consequences of cocaine use.

Cocaine and its effects caused by short-term use

Cocaine addiction develops at an incredible rate, and consequently, its effect is felt quickly.

Already after the first dose, the person feels euphoric, energetic, talkative and mentally awake, so the need for sleep and food is reduced, and hypersensitivity to vision, sound and touch increases. This is followed by tremor, headache, dizziness and muscle twitching.

There are also changes in heart rate and increase in blood pressure as cocaine causes blood vessels to narrow. They are accompanied by gastrointestinal complications, which include abdominal pain and nausea. It is not uncommon for anxiety, irritability, panic attacks, and even violent behavior to develop.

Cocaine and its effects caused by long-term consumption

Cocaine destroys your health through prolonged use. Over time, the reward system weakens due to developed tolerance, so it is necessary to increase the dose to feel the same effect. At the same time, users may develop hypersensitivity that requires less cocaine to cause anxiety, convulsion or other adverse effects. This compound of effects increases the risk of overdose in chronic use.

The consequences often depend on manner of consumption. If cocaine is taken by snorting, it results in loss of sense of smell, nosebleeds, swallowing problems, hoarseness and chronic nose infection. By smoking, this substance damages the lungs and exacerbates already present respiratory problems. People injecting cocaine are at risk of allergic reactions, HIV and hepatitis C.

Cocaine and its effects affect the whole body over time. It reduces blood flow in the gastrointestinal tract, which can lead to ulceration, loss of appetite leads to malnutrition, while heart problems become common.

As cocaine has a strong effect on the brain, cognitive impairment occurs. Stroke and intracerebral bleeding are not excluded either.

Cocaine and its effects in combination with other psychoactive substances

The effects of alcoholism may be related to the long-term use of cocaine. Namely, many people mix these two substances and based on them, a third substance is created in the liver – cocaethylene. It intensifies the euphoric effects of cocaine, but is more dangerous than cocaine itself, thus increasing the risk of sudden death.

Cocaine and its effects are so severe that sometimes even the first use can lead to death. Especially if heroin addiction already exists, then wearing off of cocaine effect is supplemented with heroin, which can cause overdose with fatal consequences.

Given the severity of the effects, a cocaine addict needs treatment. VIP Vorobjev clinic stands out among the many rehabilitation centers. An eminent team of specialists and psychotherapists apply modern methods of treating addiction, including Ibogaine, for which it has been known worldwide. Also, VIP Vorobjev clinic sets itself apart by painless detoxification, which means that there are no negative effects of the crisis, and the results are better than with conventional withdrawal techniques characteristic of other hospitals. 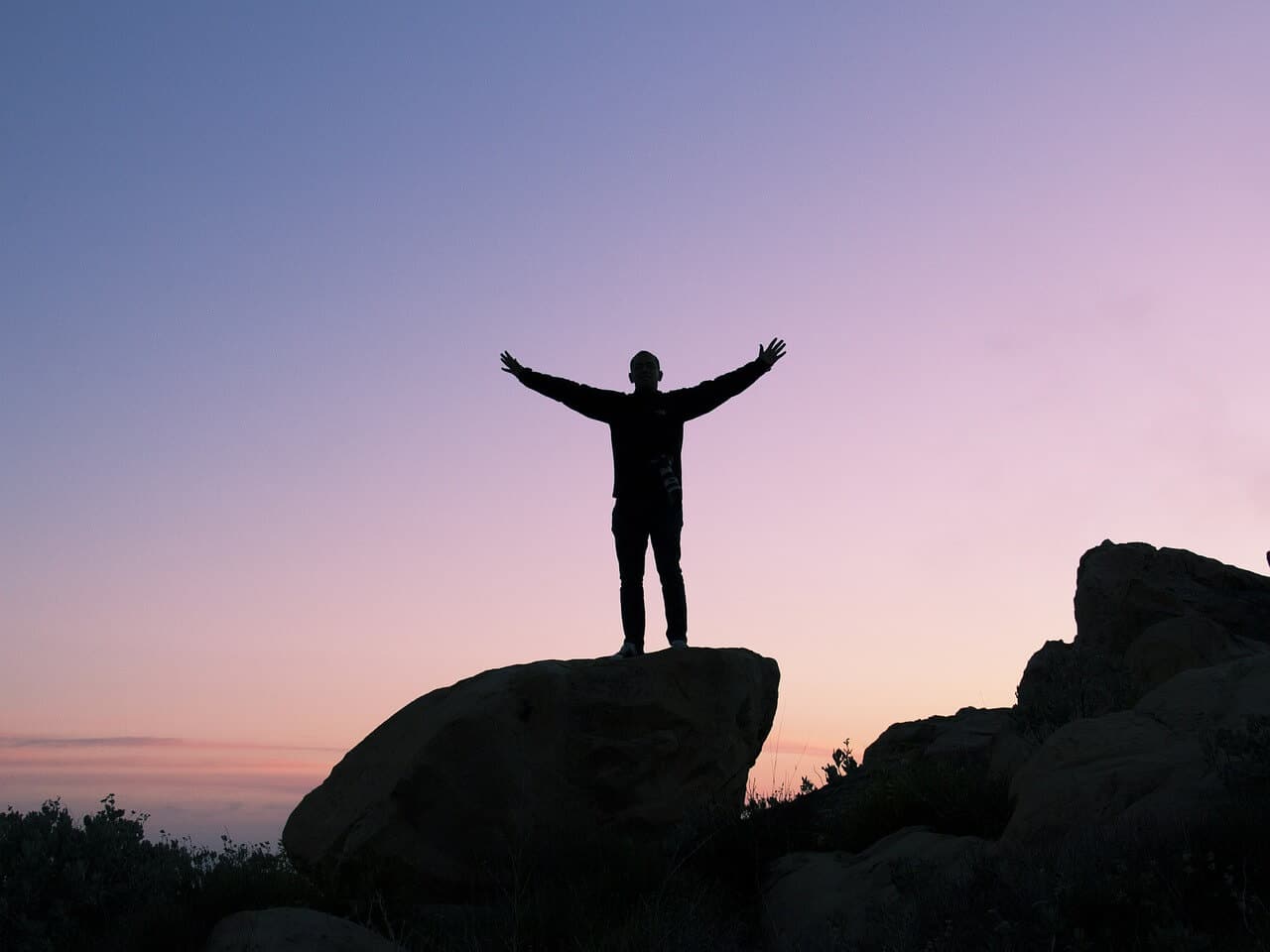 In addition to its fast and efficient treatment, VIP Vorobjev clinic is characterized by top-notch five-star-hotel level service. Starting at the airport or station welcoming, through lodging in luxury suites and meals, to the gym, pool and hot tub – everything is organized so that you feel comfortable during your stay, which is another reason why patients from our country as well as abroad choose this particular clinic.