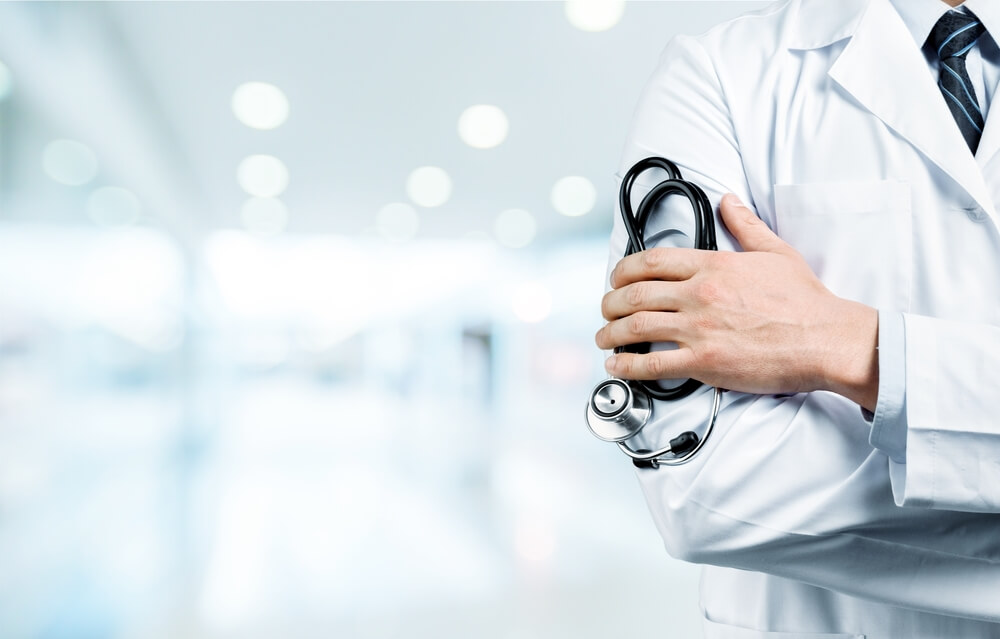 Painless opiate detoxification is the best way to beat addiction.

Unfortunately, the use of drugs has grown into a global epidemic. Among the various psychoactive substances, opiates are the most widespread group.

According to the latest statistics, opiates cause more than three-quarters of deaths caused by addictive disorders. The reason for this lies in the fact that their production has reached a record level in recent years – hence the greater availability of opiates in the world, especially among the younger population. On average, teenagers have their first experience with opiates at the age of 17. Many of them become regular users of heroin as early as at the age of 21, and two years later, they develop intravenous addiction.

Opiates have been known since ancient times

Opiates were initially used in pharmacology. Historians often point out that they are the oldest known medicines. This is evidenced by archaeological discoveries in Spain and Italy that date back to the Neolithic age.

The first records of the use of opiates for medical, recreational and religious purposes were left by Sumerians on clay tiles in the 4th century BC. Opiates were also known to Egyptians and were used as a mixture for tranquilizing children and treating breast abscess. Even ancient Greek physician Hippocrates emphasized their “beneficial” effect on sleep and pain elimination.

Detailed records of opiates were given by Avicenna. This Persian scientist provided in his famous work “The Canon of Medicine” significant information on the preparation, the effect on treating various diseases, but also on contraindications. Namely, Avicenna first pointed to the danger brought about by these substances, comparing them to poison. He pointed out that the use was justified only in the final instance.

His observations are cited in many modern medical studies. In other words, opiates are today considered psychopharmacological agents which are used as both medicines and drugs. They are obtained naturally (morphine), semi-synthetically (heroin) or synthetically (methadone, codeine).

Given they cause severe addiction, VIP Vorobjev clinic draws your attention to the importance of painless opiate detoxification in the treatment.

Painless opiate detoxification will eliminate all your symptoms of physical addiction. 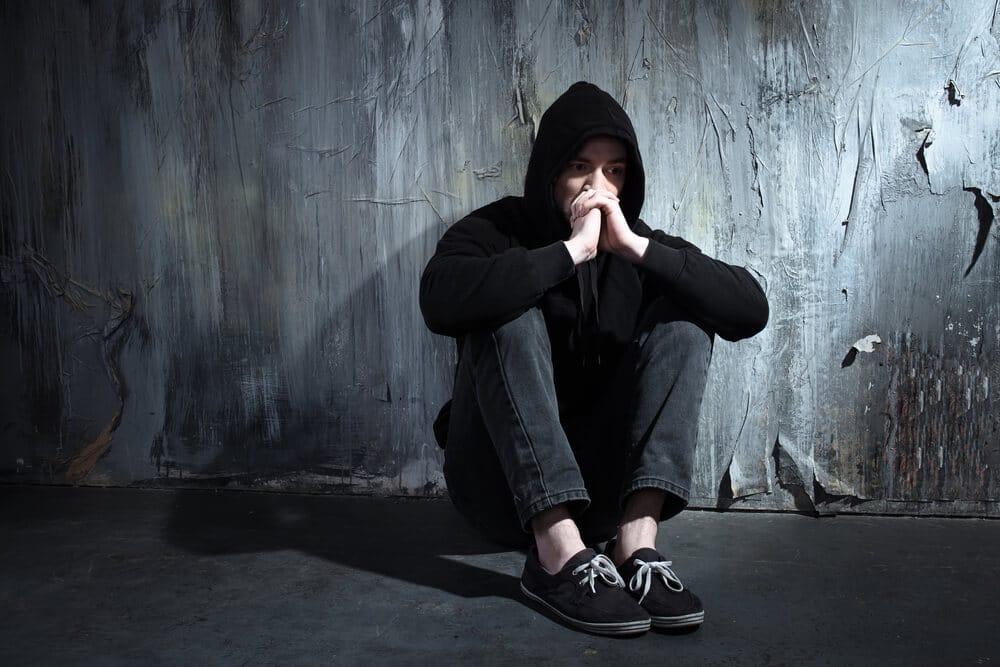 They also lead to a number of physical problems, such as digestion, breathing, and heart problems. They cause changes in hair, skin, and teeth, then hypotension, i.e., blood pressure lowering, as well as a drop in body temperature. In men, they can cause sterility and impotence, while in women, they lead to menstrual cycle disorders. People who use opiates are at higher risk of catching infectious diseases such as hepatitis B and C and AIDS.

The destructive effect of opiates is transmitted from an individual to the whole family. In fact, the most common answer to the question: “how drugs affect the family” is that they break down all relationships. While some deny the existence of the problem, others react violently using threats and intimidation. It is not rare for this tension to turn into mutual accusation of family members, while the addict is ready to do anything to get a new dose, including criminal acts.

Keep in mind that addiction is a severe disease you can beat only with professional help. The first step in the treatment is detoxification.

The development of science has yielded numerous body cleaning methods. However, onlyThe individual treatment method is determined based on the biological and psychological characteristics of the patient, as well as the degree of addiction. the complex painless opiate detoxification applied at VIP Vorobjev clinic gives maximum results. Unlike others, their unique program lasts much shorter, i.e., it restores the disturbed body balance in record time, without any adverse effects on the patient.

Although it is a whole treatment program, painless opiate detoxification basically includes the most advanced methods carried out solely with the constant supervision of physicians, specialists, psychiatrists, and psychologists.

This is, primarily, ultra-rapid detoxification that not only cleanses the body quickly and efficiently but also prevents the development of contraindications. Anesthesia is applied during this detoxification, so the patient feels no pain, which is characteristic of traditional detoxification treatments in other institutions.

NeuroJet Therapy (N.E.T.) is a real revolution in treating opiate addiction. Thanks to the impulses of a special device, it affects brain neurons that are responsible for creating addiction. During 20 minutes of entirely painless stimulation, the dopamine and endorphin levels in the brain normalize, and the withdrawal symptoms are reduced by 80 percent.

Pharmacotherapy implies a combination of medicines that eliminate withdrawal symptoms, then, the application of inhalation to clean the lungs, as well as special infusion to regenerate the liver and enhance exchange processes in the brain. 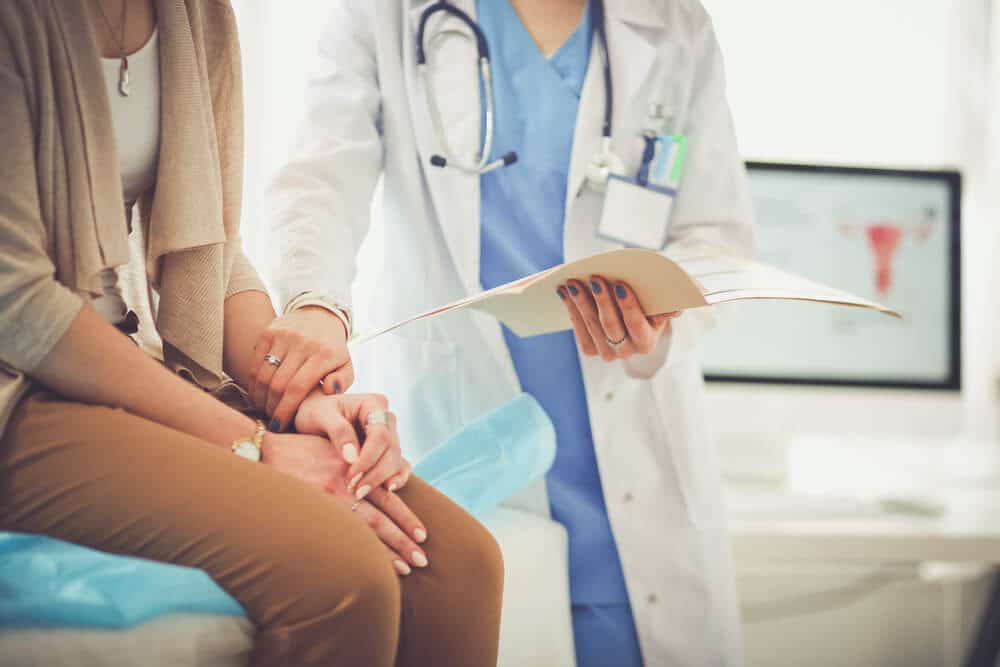 In addition to detoxification, which is entirely painless, VIP Vorobjev clinic stands out from the others by its special conditions. The rehabilitation program is carried out in luxuriously equipped rooms that provide complete comfort and privacy. Also, patients can use a pool, hot tub, and gym that restore energy and impaired mental health, which is very important for getting back on track after the treatment.