Heroin Detoxification – Taking Back Control of Your Life! 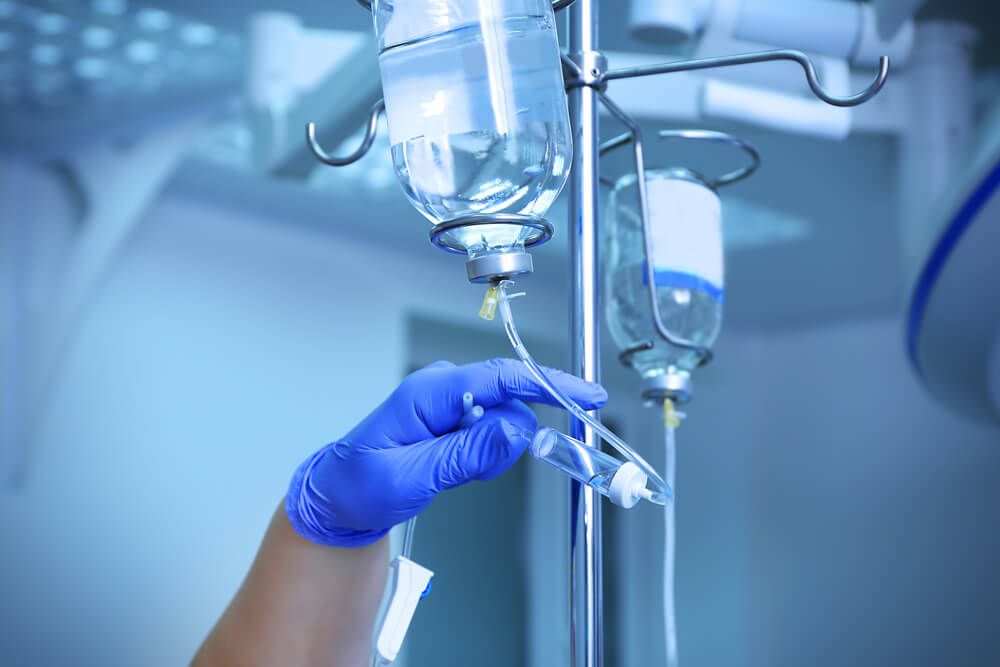 Detoxification from heroin is an important step in the treatment of addicts.

Heroin is the oldest known psychoactive substance. Even the Sumerians consumed poppy, which produces heroin. What initial effect it brings is indicated by the name itself, because in the literal translation from their language, it has the meaning – “happiness”.

The poppy’s magical power was also recognized by the ancient Egyptians. While the Greeks used it as a medicine. This property has been retained for centuries to come. Specifically, by the end of the 19th century, heroin officially came into medical use, so Bayer Pharmaceuticals began producing the eponymous drug, which was prescribed for pain, cough and colds.

However, in the early 20th century, heroin showed its true face, so in the 1920s it was classified as an illegal substance. Unfortunately, this awareness did not change the awareness of the user. On the contrary! From decade to decade, the number of registered cases has grown at an incredible rate, so today, heroin addiction knows no boundaries, social classes, race, gender, or even age.

According to the United Nations, more than 14 million people consumed heroin last year alone. While in 7 out of 11 users, tablet addiction caused its use, confirming the fact that heroin is a global problem in modern society, which has a great ability to adapt.

Although the data is indeed worrying, detoxification from heroin at the VIP Vorobjev Clinic  can overcome not only physical, but also psychological dependence on this vicious substance.

Heroin detoxification will save your health!

Heroin is not only the oldest, but also the most dangerous narcotic. The reason for this is the degree of impurity, that is, this substance is mixed with another before sale. Most often they are sugar, powdered milk and paracetamol. Although it is not uncommon to add hazardous ingredients such as lime, rat poison and washing powder.

Since users can never know what exactly they are ingesting, the risk of overdose is high. Also, the consequences of long-term use bring over 8,000 deaths each year.

The first damaged organ, of course, is the liver, so hepatitis B and C, as well as liver cirrhosis, are diseases characteristic for people using heroin. Then comes damage to the stomach, pancreas, kidneys, lungs and heart. These soon create the conditions for the development of brain apces and aneurysms, leading to stroke. Severe impairments of cognitive functions and problems with concentration and memory, should not be neglected as well.

Painless detoxification from heroin at the VIP Vorobjev Clinic

The process of withdrawal is different for each person. It depends, first of all, on the length of use and quantity, i.e. from the degree of dependence. However, detoxification from heroin shows characteristic symptoms. Nausea, vomiting, sweating, increased pulse, high blood pressure, abdominal cramps, fever, severe muscle pain and leg spasm, are just some of the signs of the abstinence crisis. In addition to physical problems, psychiatric problems occur – mood swings, depression, anxiety and fear.

These symptoms are particularly noticeable in self-cleansing of the body. They are one of the main causes of relapse. Even classic detoxification from heroin does not guarantee cure. Although done under medical supervision, it is a substitution program. Not only is this process long and painstaking, but addiction to methadone, buprenorphine and other drugs used to relieve the symptoms of detoxification, can occur as well.

Fortunately, modern methods of treatment of addiction diseases have been developed, which are also applied in our clinic at VIP Vorobjev. Thanks to ultra-rapid detoxification, cleansing of the body is quick and free of any negative symptoms of the abstinence crisis. And this is a unique, painless opiate detoxification.

The procedure is performed under anesthesia, which means that release from the harmful substance takes place in the dream. Therefore, the patient does not feel any pain or discomfort. In this way, the energy of the organism is preserved to continue healing.

A top-notch team of world-renowned doctors and psychotherapists at the VIP Vorobjev Clinic, nurtures an individual approach. The treatment program is tailored to the patient himself and is under constant surveillance, preventing the risk of any detoxification problems, as well as other stages of treatment.

In addition to state-of-the-art equipment, the VIP Vorobjev is a luxury rehab clinic. Each room is equipped with high-end furniture, an LCD cable TV, free internet and air conditioning. In order to make the treatment as comfortable as possible, it is possible to stay with the closest family members, while during the rest hours, a gym, swimming pool and jacuzzi are available. 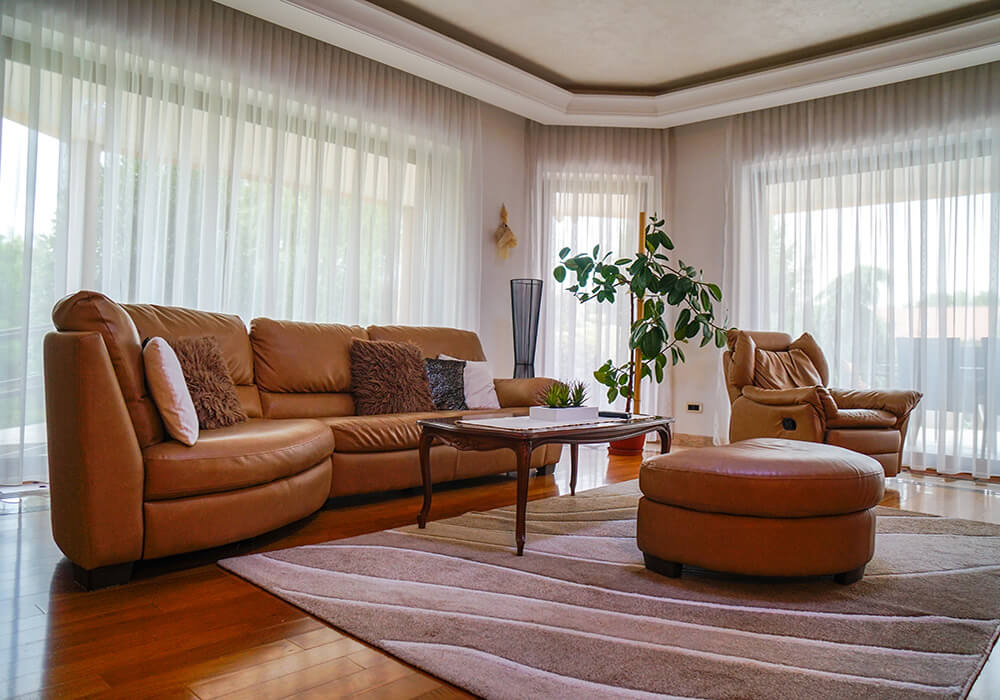 The VIP Vorobjev Clinic boasts exceptional discretion, as well as complete care for every patient, beginning with an organized reception at the airport or bus station.