Drug addiction destroys the family – Get help in time 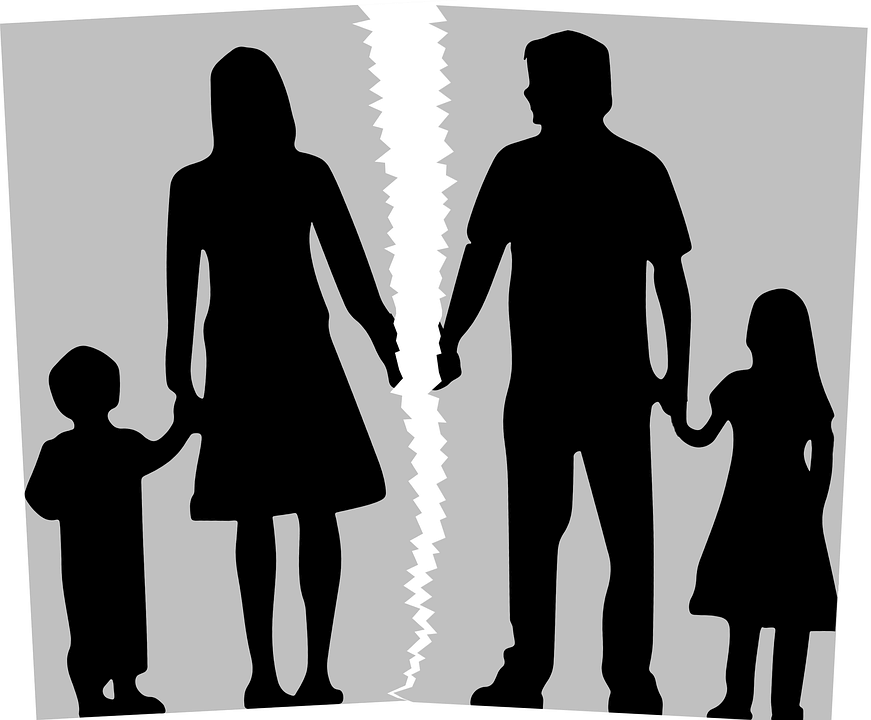 Drug addiction destroys the family, as it does not affect an individual, but all the members of his or her family.

In the 21st century, drug use has become an increasingly common problem. We are confronted with an epidemic of drug addiction that counts millions of users. At this point, about 14 percent of adults, the elderly and teenagers use some psychoactive substance, whether illegal opiates or addictive pills.

Although many addictions are considered personal experiences, they are by no means a one-way street. Their adverse effect devastates the user, so he does not understand the real impact of his actions on himself, let alone how the drug affects his family. Namely, spouses, children, and parents witness the collapse of a member of their family. Consequently, they are directly affected by his behavior and actions.

Although the situation is individual for each addict, one thing is common – if the treatment does not start in time, the consequences on the family can be fatal.

VIP Vorobjev clinic illustrates for you in this blog how drug addiction affects the whole family.

According to numerous studies, one in five children today grows up in a home where there is some form of addiction. Alcoholism in the family is an increasingly common problem in society, although even gambling and psychoactive substances addictions are not negligible.

A drug-using parent often ignores his or her closest ones. Although there is love, unfortunately, the desire to take a new dose is greater than doing day to day activities.

Children in such families are vulnerable. They are three times more likely to be neglected, physically, and even sexually abused. Watching parents taking drugs often creates disturbing emotions. These lead to delays in development and learning relative to other peers.

In fact, drug addiction destroys the family by causing mental instability of younger members. That is, some children from such families develop an extreme sense of guilt for their parents consuming illegal substances. As a result of this attitude, many disorders develop later, including dysfunctional relationships that negatively affect their personality.

Also, these children have a higher risk of turning to drugs in adulthood.

It is not uncommon for children of addicts to be placed in foster families, and in extreme cases, to run from home and grow up on the street.

Most often, drug addiction destroys a family in which a teenager uses psychoactive substances

According to the Center for Disease Control and Prevention, 19 % of people aged 12 to 20 regularly consume narcotics. Due to inadequate reporting, this percentage is likely to be much higher. The devastating statistics point out that marijuana is consumed much more than cigarettes, as the young believe there is a difference between soft and hard drugs, and that marijuana cannot negatively affect their health.

The reasons why younger people consume narcotics can be of external and internal nature. External factors most often include peer pressure, desire to try new, dangerous drugs, but also the availability of various illegal substances, while the genetic and mindset stand out as internal factors. 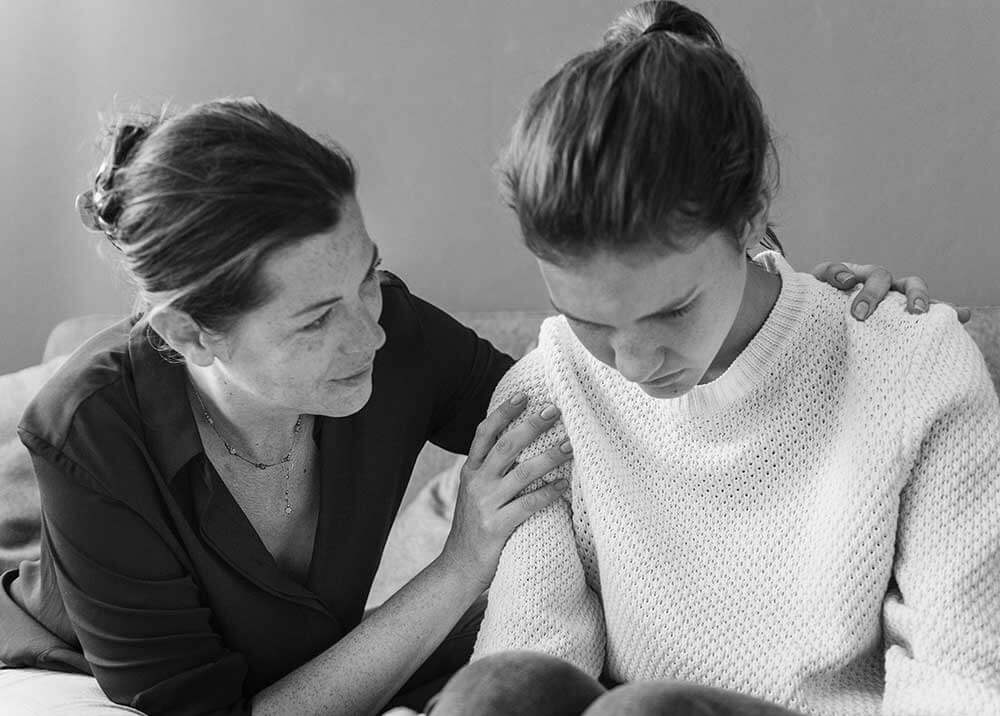 The first consequences of taking drugs are behavioral changes. These people become nervous and irritable, so quarrels with other family members are frequent. Poor concentration has a negative impact on school performance, deepening disturbed family relationships.

Over time, as mental addiction increases, teenagers fall into financial difficulties. In order to get a new dose, they steal money from their parents, and ultimately run away from home and engage in criminal activities.

Parents withdraw from the social activities, because of the shame, while leaving the fight with the child to the spouse, blaming each other for the situation. The behavior of their child, but also vain attempts to solve the problem, affects their mental health, so they often develop anxiety and depression.

The importance of psychotherapy

Given that drug addiction destroys the family, treatment requires the participation of all its members.

At VIP Vorobjev Clinic, a professional team of doctors, psychiatrists and psychotherapists resolves the undermined relationships through individual and family sessions. Only active work and trust in the therapist can reveal the real cause of the problem. Then the family can be prepared for a normal life.

VIP Vorobjev Clinic stands out from other establishments by the luxurious accommodation that allows even your closest relatives to stay during the treatment. A pleasant atmosphere, full privacy, and, above all, experience and the most effective methods guarantee success in eliminating addictive disorders.

Don’t forget that full post-treatment support is the best way to avoid the risk of relapse. So, forget about the negative sides of the past, and help your loved ones return to the right path. Certainly, outpatient treatment as VIP Vorobjev Clinic plays a significant role, so in addition to having monthly follow-ups, the staff is available for their patients at all times.