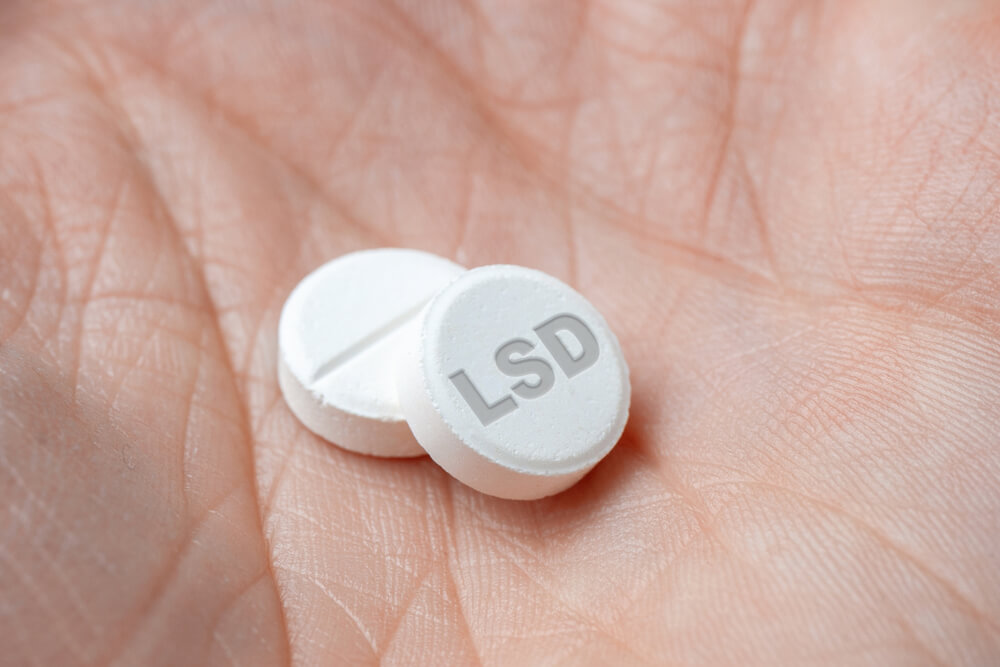 LSD addiction is ranked third in the world, right after heroin and cocaine.

Recent research shows that the world’s population is in crisis. In addition to major existential issues, stress, lack of material resources, humanity is under constant pressure of the environment. Trying to escape from the harsh reality, people look for different ways to relax. Unfortunately, one of them is drug use.

The problem is further compounded by the shift in age limit. Believing that there is a clear distinction between soft and hard drugs, they have their first experience with marijuana already in elementary school. It is just a starting point, which quickly grows into addiction.

LSD is currently the most popular drug among young people. No party, concert, or even a date can go without it.

LSD addiction is of no recent date

LSD, also known as acid, is a hallucinogenic synthetic drug. It was discovered on November 16, 1938, by Albert Hofmann. As part of a major research program, this Swiss chemist was looking for ergot derivatives that could have medical significance. He synthesized LSD-25, which is the abbreviation for the German “Lysergsäure-diethylamid” 25th synthesized derivative. As it showed no desired properties, Hofmann set the substance aside, only to discover its true effect five years later.

Namely, one day, the chemist accidentally took LSD before leaving home. Soon, he felt dizzy and some strange restlessness, while kaleidoscopic images of vivid colors were coming before his eyes. He repeated the experiment the next day with a much higher dose, so the effect was stronger. He felt as if he were outside his own body, possessed by some demon controlling every movement of his. Although he tried to break free, he failed.

In the early 1950s, the CIA launched covert research in which it used LSD addiction as a means of mind control. It was not until 1975 that the public became aware of this project, which did not adversely affect its use. On the contrary! With the appearance of the hippie movement, LSD was developed into a distinct subculture. It is estimated that more than 10 percent of American and European population used this illegal substance during that period.

Over time, its popularity grew, and today it is an integral part of the lives of people around the world.

LSD is usually administered as a tablet, gelatin or powder, often by licking soaked papers. The effect begins after half an hour and can last continuously for 12 hours. 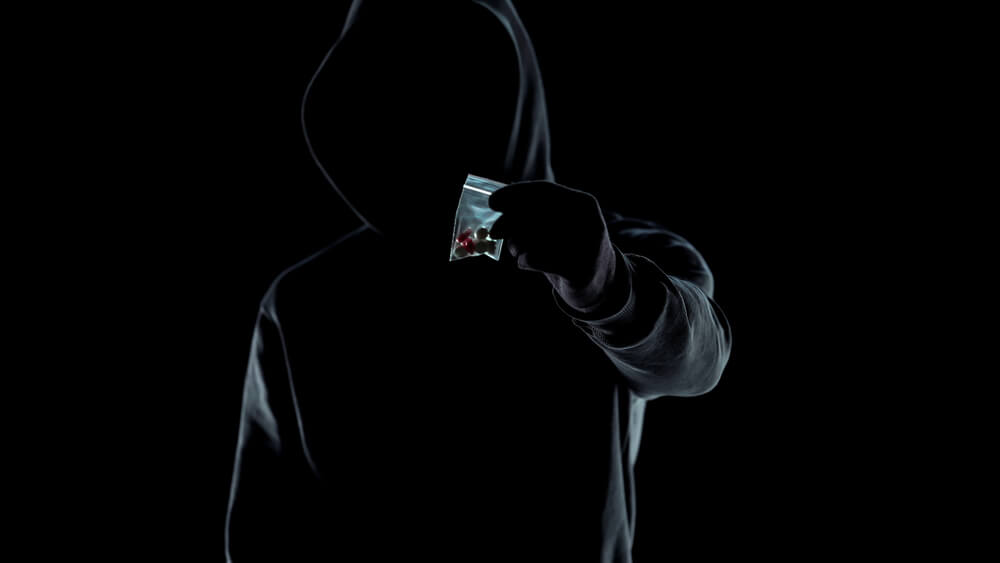 The effect depends on personal characteristics as well as the dose taken. So, in smaller quantities it “acts” like marijuana, while in higher doses it leads to serious changes in perception and senses, followed by illusions and hallucinations, only to ultimately bring about a complete change of personal identity and self-image.
This kind of a journey, i.e. the trip, is also characterized by irregular breathing, changes in heart rate, increased blood pressure and blood sugar levels.

Physical addiction to LSD is not registered, but there is a strong psychological dependence. In fact, just like addiction to methadone, cocaine and other opiates, long-term use of LSD affects brain centers, increasing serotonin levels. This results in a negative impact on cognitive functions, including concentration, decision-making, and social behavior.

At the same time, frequent flashbacks i.e. reverse hallucinatory effects without the use of drugs, can lead to mental problems. First, there are panic attacks, various phobias, especially of death. Then there is anxiety, depression, and even psychosis and schizophrenia, which often lead to suicide. 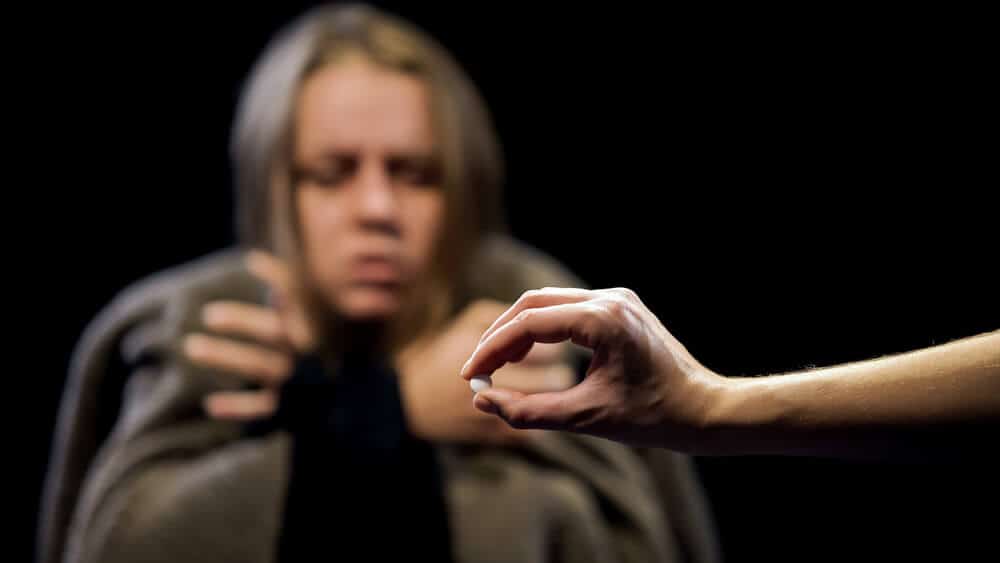 Since LSD addiction does not show symptoms like other drugs, many feel that they can get rid of these habits at any time. However, LSD should not be taken lightly, especially given that it damages chromosomes. Therefore, adequate treatment is necessary.
VIP Vorobjev clinic has the best conditions for treating addiction which meet world standards. It is not surprising that patients from all over Europe come to the clinic. From welcoming at the airport or station, through lodging in luxuriously furnished rooms, to top-quality food – clinic staff takes care of each patient’s wishes while respecting their privacy.

What particularly sets apart VIP Vorobjev clinic is the state-of-the-art treatment techniques that are performed under the constant supervision of the world’s specialist and psychiatrists. Painless opiate detoxification, elimination of psychological dependence using Ibogaine, as well as regenerative methods,  guarantee fast and optimal results, while full post-treatment support after not only facilitates a return to normal life but also provides additional reassurance that relapse will not occur.