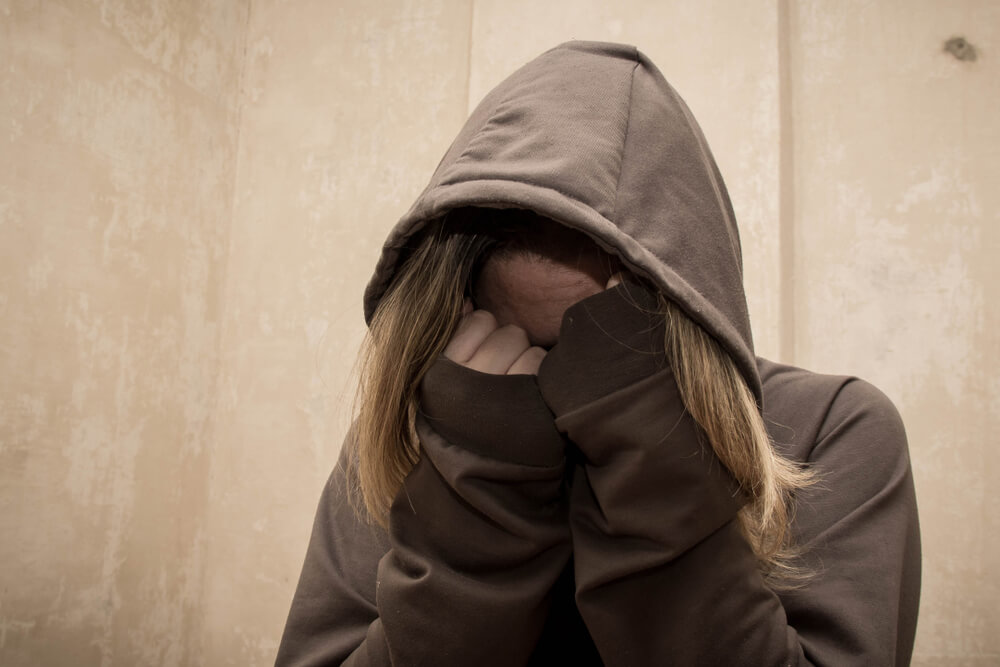 Cocaine is a very powerful psychostimulant, so it is justifiably considered the most dangerous illegal substance. It is a fine white powder, hence its street name “white”, “snow white”. In the past decades, it held a high price among drugs, so that only the wealthy social classes reported for cocaine addiction treatment.

However, mass production has enabled its widespread distribution, so that today cocaine is found in all social circles, regardless of the degree of economic and social development. In recent years, there has been a particularly noticeable increase in use among the younger generation, which is causing additional concern worldwide.

Considering the severity of the health consequences, VIP Vorobiev clinic can tell you what the symptoms of cocaine withdrawal are.

To know the symptoms of cocaine withdrawal, you must first learn to recognize the behavior of the person under its influence.

Namely, cocaine can be administered into the body in various ways. It is most commonly used intravenously and by snorting, though some heat this crystalline powder and inhale its smoke or rub it on the gum. Regardless of the administration route, the effect on the central nervous system is almost instantaneous.

Within the first 5 minutes, there is an incredible influx of energy and euphoria. Along with them, self-confidence and psycho-physical abilities grow, so talkativeness is common even in shy people. It is accompanied by a sense of superiority over others, as well as greater certainty in completing tasks, as physical and mental effort is reduced. 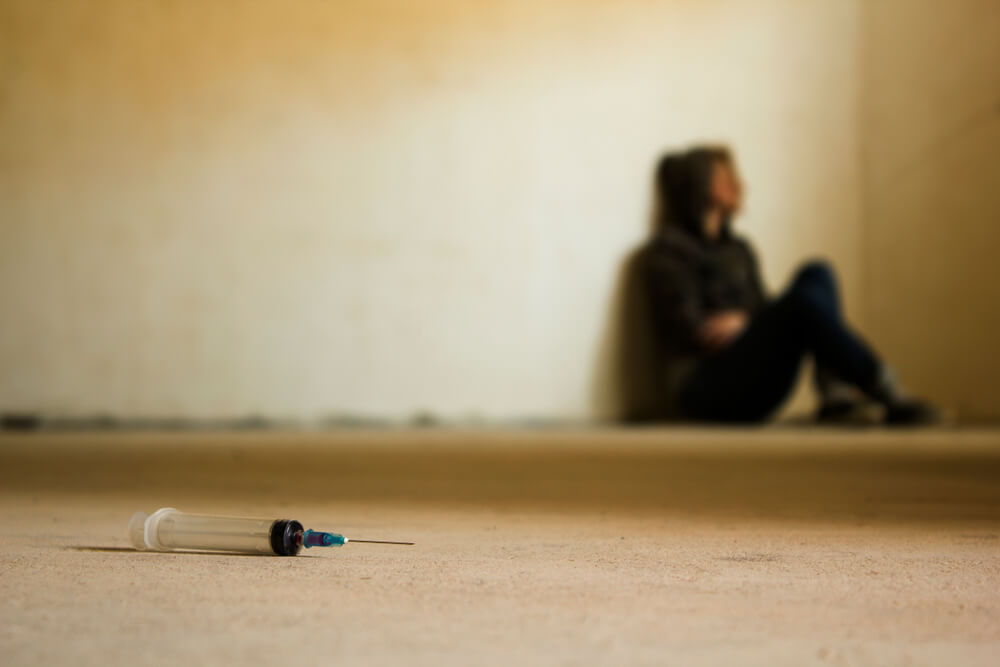 These “pleasant” effects last for a relatively short time, so there is a desire to experience them again, and with each new dose, cocaine destroys your health.

The symptoms of the cocaine withdrawal were best explained by Gawin and Kleber in 1986, who observed the treatment of addiction in 30 patients and defined distinct periods of withdrawal.

The first, initial phase is called “cocaine crash”. It occurs 12 hours after consumption and lasts until the second day. It is characterized by acute dysphoria, irritability, exhaustion and anxiety, increased appetite and desire for sleep. Shivering, sweating, muscle tension and diarrhea soon occur.

The second phase is “withdrawal”. There is a decrease in concentration, lethargy, restlessness and great pain, and at the same time, the craving for continued consumption increases, so it is at this stage that patients most often abandon quitting cocaine.

The symptoms of cocaine withdrawal in the last stage are extreme. In addition to the above, there are also problems with digestion, abdominal pain, vomiting. Blood pressure increases, while the body temperature drops.

Only proper treatment can eliminate the symptoms of cocaine withdrawal

Given that the symptoms of the cocaine withdrawal are very severe, addicts fear the treatment, and it is not uncommon for them to develop methadone addiction in substitution therapy.

However, at VIP Vorobjev clinic, we apply modern methods of addiction treatment, which not only guarantees complete rehabilitation but also eliminates all the negative effects of treatment found in other institutions.

In strictly controlled conditions and under the constant supervision of world-renowned physicians and psychotherapists, we carry out detoxification that is completely painless. In this way, we restore disturbed body balance and accelerate the whole healing process. 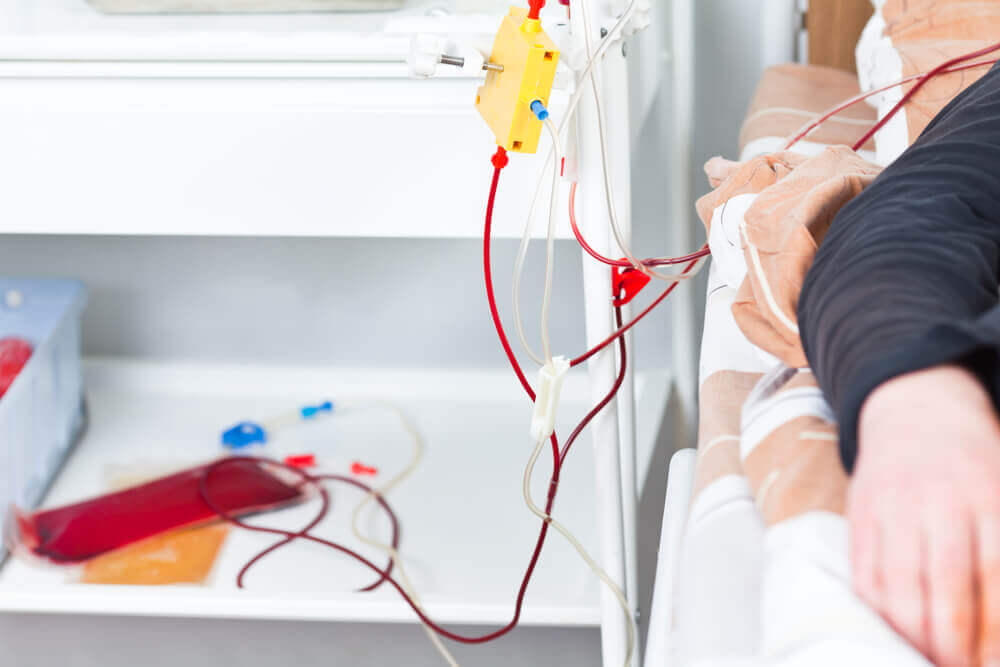 VIP Vorobjev clinic’s treatment of mental addiction using Ibogaine is unique throughout Europe. Thanks to the use of a medically tested substance in only one therapy, the desire to continue using cocaine can be eliminated. As the transmitters get rid of the effects of drugs, the brain normal functioning is restored, and at the same time, Ibogaine acts like psychotherapy, so the patient also gets to the real reason that led to the problem of addiction.

VIP Vorovjev is a luxury rehab clinic that, in addition to comfortable accommodation, provides complete privacy for its patients. To make the stay more comfortable, the clinic offers a modernly equipped gym, swimming pool, hot tub, psychotherapy gazebo, as well as a spacious lounge.

You can’t beat the symptoms of cocaine withdrawal on your own. So seek help at VIP Vorobjev clinic.