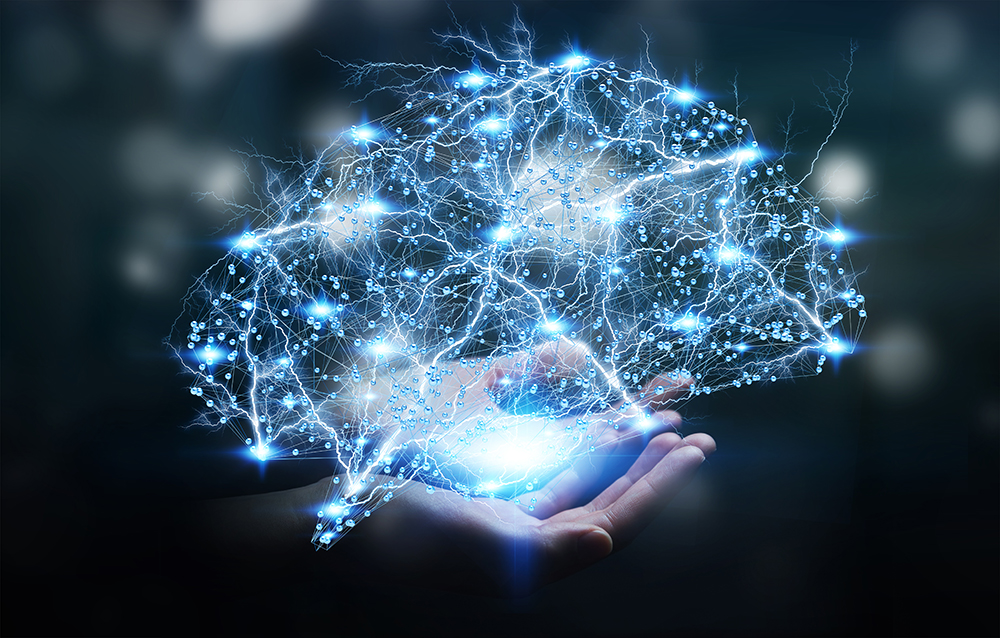 The reward system and its significance

The reward system plays a vital role in the very onset of addiction to psychoactive substances. As long as drugs, alcohol or gambling bring a rush of good mood, without significant consequences for the body and general life of the individual, he or she finds no reason to give up this form of behavior.

However, as time goes by, the natural reaction to the reward fades, so it becomes necessary to make more considerable efforts to feel the same effects as before. Then the consumer faces numerous financial, health, and family problems. Cognitive functions such as self-control, clarity of thought, and short-term memory are directly compromised by addiction. An additional burden is the fact that this pattern of behavior has already grown into a habit, and the need to return to substances does not disappear when we wish it to. 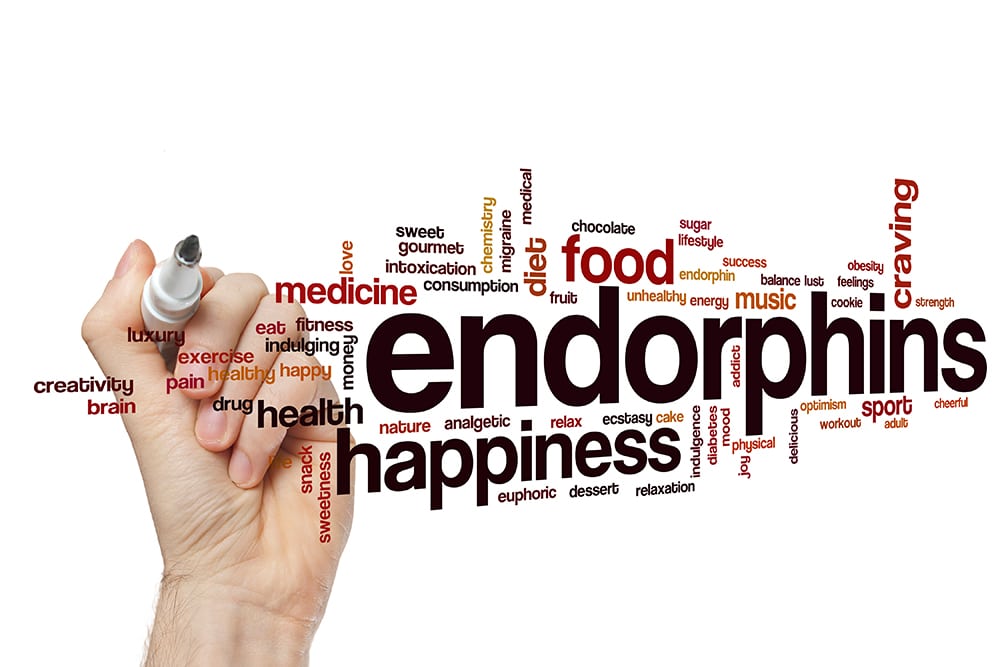 Moreover, in these moments, the withdrawal syndrome only strengthens, taking full control of the individual’s life over time. The suffering that occurs then seems suppressible only by a new dose of the substance that has caused all these difficulties.

The consequences of addiction

Studies have shown that in long-term cocaine addicts, the quantity of gray matter in the prefrontal cortex region has decreased significantly compared to individuals who do not have a problem with psychoactive substances.

The results are many mental difficulties such as attention disorders, memory impairment, and inability to make right decisions. Also, the reward system collapses completely, and the full focus is turned to obtaining new quantities of psychoactive substances and enjoying illegal activities that bring immediate results. 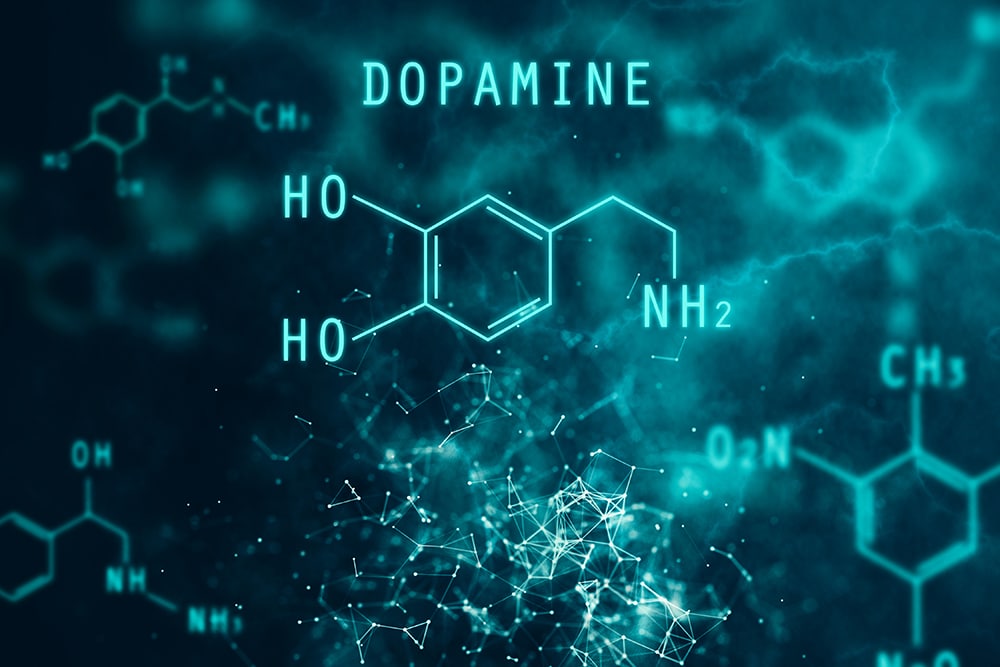 In addition to attentional narrowing, there is a noticeable increase in the propensity for impulsive behavior. This was proven by research conducted in 2002 at the University of Manhattan wherein the experiments were conducted by two prominent professors of psychiatry and neurology, Rita Goldstein and Nora Volkow. Today, this research is considered one of the most important scientific works in the field of understanding the reward system.

The impact of mental disorders on the reward system

Unlike most other mental disorders, disorders caused by psychoactive substance addiction can be more subtle in nature. As a consequence, many people are not even aware of the severity of this condition and do not even try to find professional help before the symptoms become too obvious to ignore.

Still, the decision-making process is not at all simple. When one approaches taking an action, in an extremely short period his brain analyzes a multitude of factors before making the final judgment. The perception of reward, planning of movement necessary to complete the action, and the immediate motivation are the factors affecting decision making. Within just a few nanoseconds, the brain analyzes all the given data and sends an affirmative or negative signal as to proceeding with the action. All this takes place without our conscious influence.

Despite the complexity of these processes, they take place over a very short time. Just a fraction of a second is enough to complete the whole process, so people are often not even aware of the reason for having or not having will to perform specific actions. 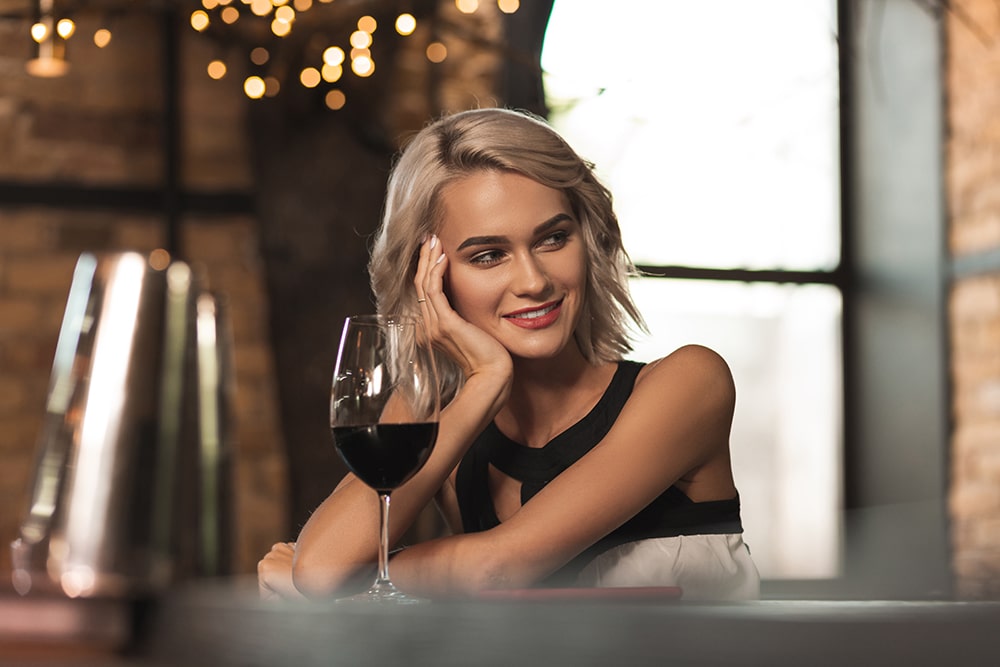 The aforementioned studies do not provide an answer regarding the causers of addiction themselves. Therefore, the fight against drug addiction is severe. It is almost impossible to fully commit to prevention if we do not know whether it is genetic, social, or psychological factors that play the greatest role in the process of developing an addiction. The reward system can offer an answer to these questions, which is why recent years have been witnessing great efforts made to research into this field.

Still, in situations where long-term cocaine addicts have managed to give up this pernicious habit for six months or more, the results have shown that the quantity of gray matter increased significantly over a short period of time. This evidence points directly to the harmfulness of drugs, but also gives us hope that complete recovery is possible, despite years of substance abuse.