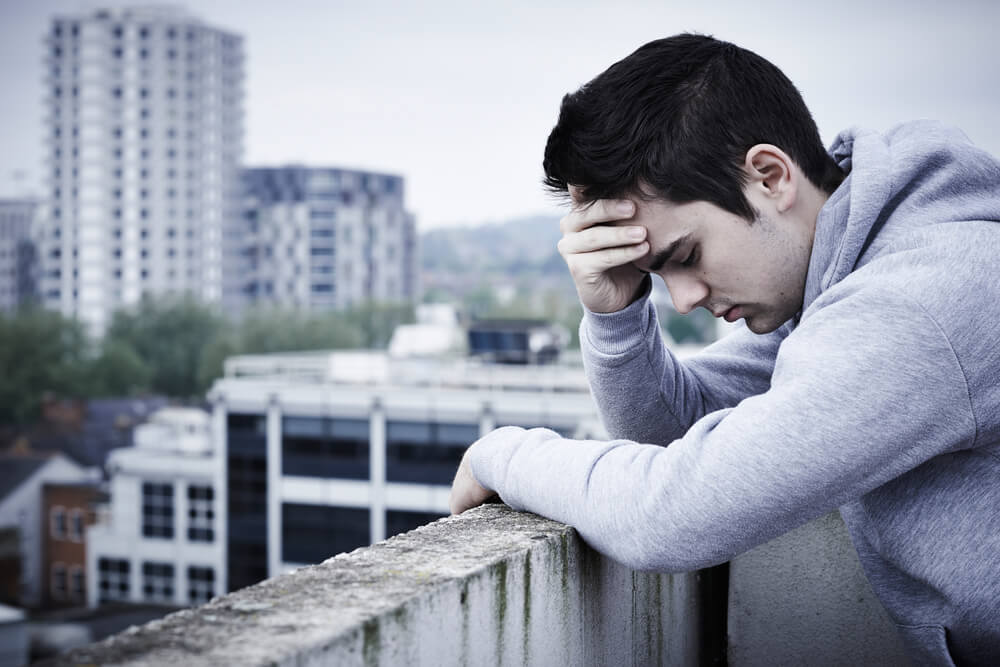 Teen alcoholism has become common in the modern age.

There is almost no birthday celebration, going out, or even a regular gathering of young people on a local bench that does not end with someone getting drunk.

The trend of consuming alcoholic beverages is increasing year by year, while the age limit is decreasing. According to the World Health Organization, every fifth teenager in the world drinks excessively.

The situation is worrying in our country as well. More than 50 percent of young people occasionally drink alcohol, and 7 percent drink alcohol regularly. Believe it or not, many people have their first contact with a drink in their home, even before school age. Unfortunately, parents are not aware that alcoholism develops more quickly if contact occurs at an early age, and they often allow their children to sip wine or half a glass of beer at family celebrations and birthdays.

Since teenage alcoholism is, in most situations, just a springboard for the development of other forms of addiction in later years, luxury rehab clinic VIP Vorobiev draws your attention to signs that indicate a problem.

How to recognize teen alcoholism

Curiosity is a major driver for alcoholism in young people. The desire to feel powerful and prove themselves in company or to overcome shyness is cited as the key driver. Many try to recover from first love and other problems of young people with drinks, others imitate adults, while some are only bored. As alcohol is a nervous system depressant, it also serves to relieve stress and tension.

No matter what the reasons are, teenage alcoholism exhibits clear symptoms. It is manifested, first of all, by a change in behavior, from isolation from family through hanging out with friends who drink, to lying and hiding drinks in the room.

Characteristic signs are red eyes, slow movements, exhausted appearance, as well as problems with sleep and appetite. Then there is a decline in concentration and lagging behind in school and extracurricular activities, which has a negative effect on overall success.

The effects of alcoholism on the physical and mental health of young people are very dangerous. In addition to problems with the skin and excess weight, over time drinks damage the stomach, pancreas, esophagus, pharynx and heart.

Numerous studies have confirmed that excessive alcohol consumption during adolescence has a negative effect on brain function in late years. In other words, it impairs balance, sense of touch, people become unable to control desires and emotions, and their cognitive functions drastically decline.

We should not forget that alcoholism in young people is the cause of many traffic accidents, many of which are fatal.

Teen alcoholism needs to be treated in time

Bearing in mind the severity of the consequences, treatment of alcoholism should begin with the first symptoms.

The team of experienced, world-renowned doctors and psychotherapists at VIP Vorobiev clinic applies the individual approach and, on the basis of a detailed diagnostics of both physical and mental state, prescribes the best program for the patient.

An essential step in the treatment process is painless detoxification. Thanks to it, the body is cleansed of alcohol and its harmful residues, while unpleasant and dangerous symptoms of withdrawal syndrome are avoided. At the same time, a unique combination of infusions, vitamins, hepatoprotectors, amino acids and other preparations normalizes the heart and kidneys, regenerates the liver and protects the brain and peripheral nervous system.

Although the treatment gives optimum results, i.e. the risk of relapse is minimal, full-post treatment support is very important for complete rehabilitation. At least one year after leaving the hospital, the medical team is in constant contact with the patient and his family. In this way, they monitor the health status of the patient, as well as his return to social and professional life.

In addition to the unique, most effective treatment, VIP Vorobiev clinic stands out from other centers by offering exceptional comfort and maximum anonymity. All rooms are air-conditioned and furnished with luxury furniture with internet access. Accommodation for your loved ones is also provided to help you feel comfortable during your treatment, while there are a swimming pool, a hot tub and a fully equipped gym for resting and relaxation hours.

Do not let alcohol take away the most beautiful part of your life, seek help at VIP Vorobiev clinic!